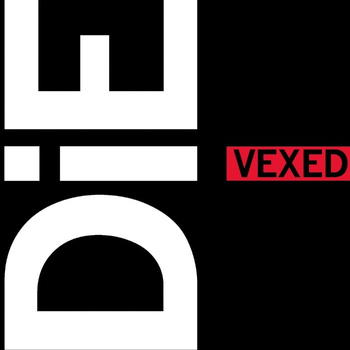 “DiE released a corker of a 7” last year with their debut EP, and it seems they’re on something of a winning streak with EP number 2, Vexed.
The UK band play hardcore that has a faint, blue collar streak to it that recalls denim, black boots and shaved heads but drowns all that nonsense out with massive, stompy riffs, noisy guitar solos and ferocious vocals.
Paying homage to classic and contemporary UKHC bands is one thing, but ramping it up to dizzying, blistering levels the way that DiE do on Vexed shows that these lads have some serious chops when it comes to writing and playing straight-to-the-point hardcore.” (taken from Fucked By Noise)
Recorded in early summer 2014 at Audio Underground Studios.
1000 copies pressed
Mastered at the North London Bomb Factory
Produced by Sonic Terror Discs
Manufactured/Distributed by La Vida Es Un Mus