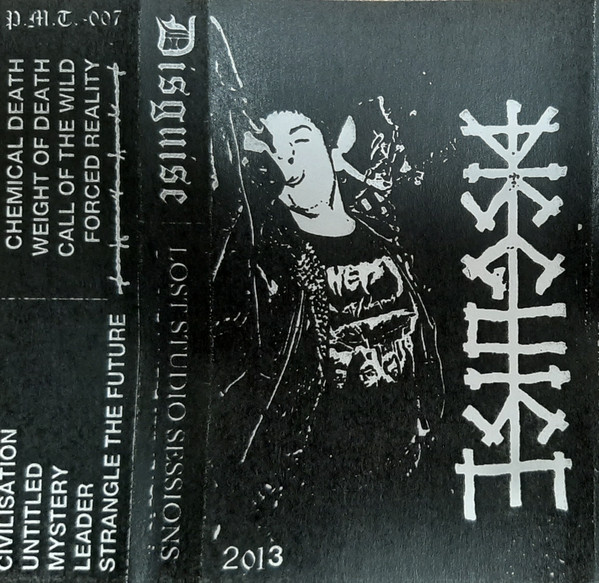 Having released two 7″s ‘System Shock’ and ‘Bas Fada’ one 12″ Signs Of The Future and one demo tape. One of Irelands finest acts are to call it a day as they play the last gig at Static Shock Weekender,  with their last gig in Dublin at the weekend past also seeing the band releasing a Lost Studio Sessions cassette tape limited to 50 units. Hopefully tracks will be uploaded online for anyone who missed out.