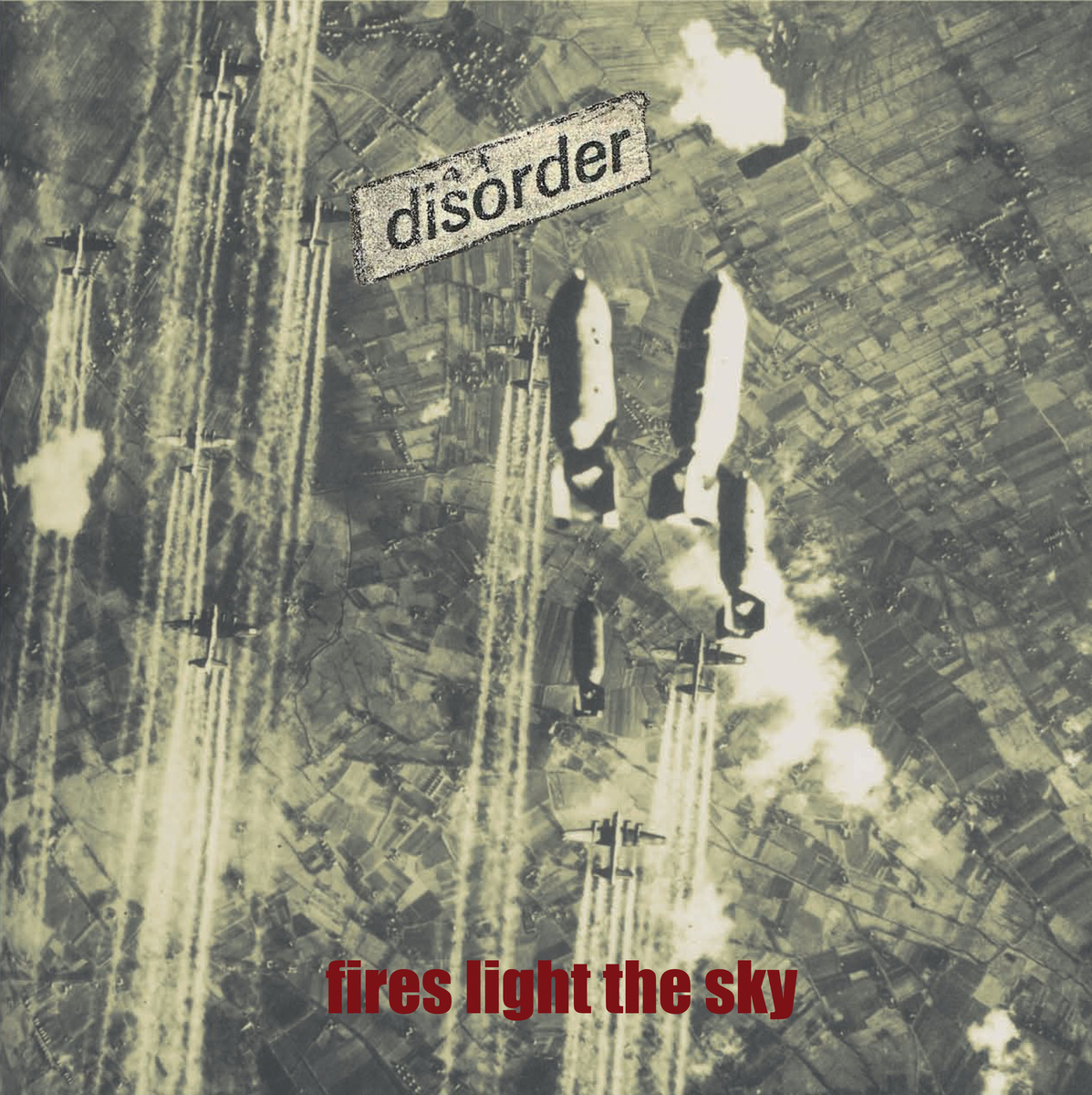 If you might think this is not the „real“ Disorder, you better do your homework. This band from Sunderland in the U.K. formed in 1978, while the band from Bristol that gained popularity amongst the crust scene formed in 1980. Exceptionally brilliant music we have here, that probably just came out a little bit to late for the first punk wave and maybe a little bit to early for the second, or maybe this was the second wave but hardly anyone noticed. Anyway, the original singles go for a little fortune now if they show up at all. That´s why here´s the first ever legit vinyl re-issue of the two Disorder singles plus some unheared bonus material. On the LP are 5 studio songs recorded in 1980 and 3 tracks recorded in a rehearsal in 1979.