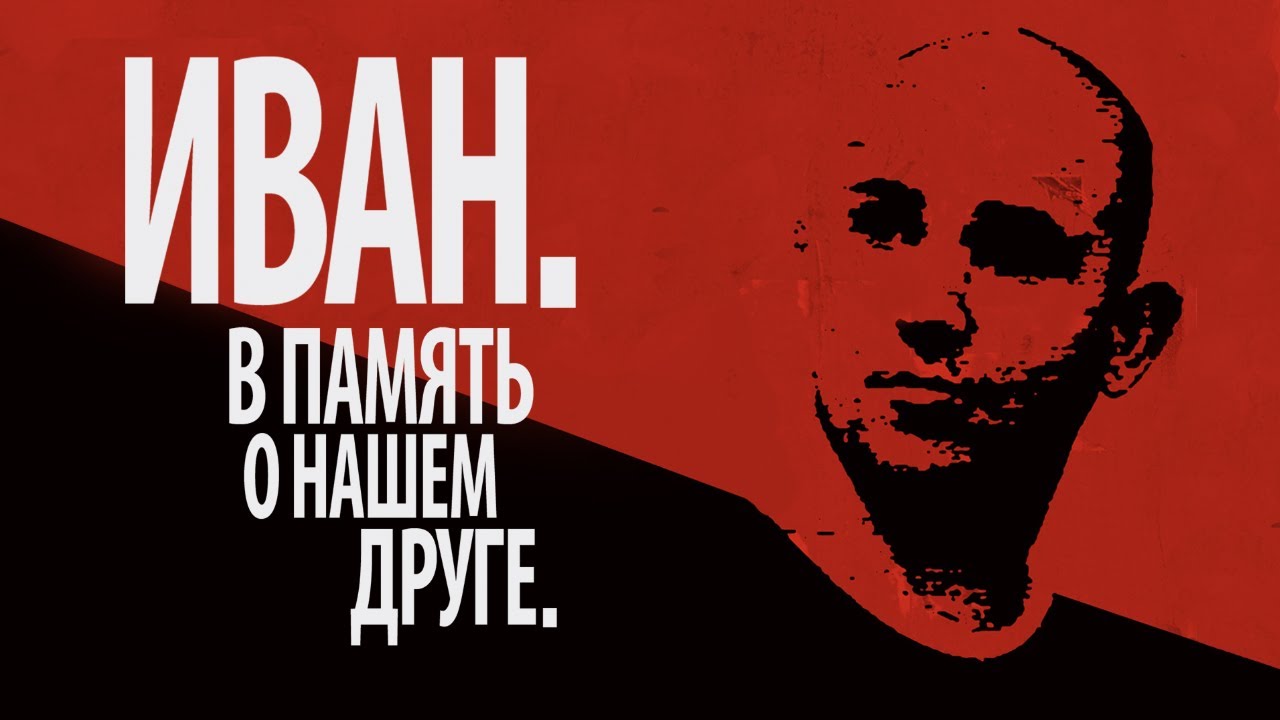 Ivan “Vanya” Khutorskoy was just another punk rocker from Moscow. That is, until he finally had enough of way the audiences at the punk shows were constantly targeted by thugs and neo-Nazi skinheads and subjected to aggression and violence at their hands.

Being a tough and brave guy himself, he started to fight back against those who openly beat and maimed the city’s young punks. Soon, he found himself providing security for the scene’s underground shows. Thanks to the work of Ivan and his friends, today there’s an established and healthy hardcore/punk scene. The occasional secret “clubby” shows grew into an independent subculture. For today’s youth who missed out on the old times, it’s really hard to believe that only few years ago, going to any punk show could result in attacks, beatings and even murders from the city’s fascist gangs.

Unfortunately — but predictably — Ivan’s work led to his making not only friends, but enemies as well. In November of 2009, he was shot in the head at point-blank range in the doorway of his own home. His killer, 28-year-old neo-Nazi Alexey Korshunov, would accidentally blow himself up with his own grenade in Ukraine two years later. Other members of this group received long jail sentences for their crimes.

In 2013, Ivan’s friends pooled their resources to make a documentary film about his life and the circumstances surrounding his death. This film tells the story of a man who literally paid with his life for commitment to the ideals of kindness and humanism. In addition to Ivan’s story, the film also provides a rare look into Moscow’s underground punk scene in the 2000’s and the conditions within which the Russian anti-fascist movement has been developing.

Aside from Ivan’s family and friends, members of such famous Russian and European bands as Distemper, Purgen, Naive, Tarakany!, What We Feel, and Stage Bottles, all of whom knew Ivan well, expressed their desire to also get involved in the project.

This film was shot as a part of a charitable solidarity campaign to support Ivan’s family with donations. In two years’ time, over 20000 EUR was raised for for Ivan’s parents and for the parents of other neo-Nazi murder victims.

To support Ivan’s family, you can donate online to ivanbenefit2014@gmail.com (Paypal). We thank you for your support.