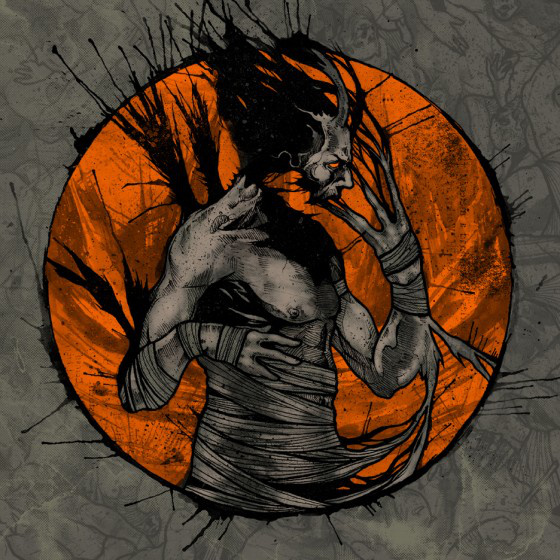 Scroll down to see read official press release and listen to “La Fin Absolue Du Monde”
There was also mention Enabler might be recording a new record early next year, and debuting a new track next week more to follow

Official Press Release
“Century Media Records has signed Ohio-based hardcore/metal band, Enabler. Led by frontman, songwriter, and guitarist Jeff Lohrber, Enabler stands as one of the most honest, pissed off, and heartfelt metallic hardcore bands around today. The band’s sound, which is a unique mixture of thrash, death metal, punk rock, and hardcore has made an impact all over the world since their debut EP, Eden Sank to Grief, was first released on Andy Hurley’s (Fall Out Boy) FC Records in 2010. Two full length albums, three EPs, and multiple split and compilation appearances have been released on various labels since then, including the critically acclaimed 2012 break-through album, All Hail the Void, on Southern Lord Records.

In 2014, the band released their 2nd full length LP, La Fin Absolue Du Monde, on Creator Destructor/Earsplit Compound. The album title is based off of the John Carpenter movie Cigarette Burns. Recording was done in December of 2013 by engineer Shane Hotchstetler at Howl Street Recordings (Expire, Northless) in Milwaukee, and it was mastered by Steve Austin of Today Is The Day at Austin Enterprise (Lamb Of God, Converge, Deadguy). The amazing artwork was finished by Chris Smith at Gray Aria design. The album was performed by Lohrber on guitar and vocals, Amanda Daniels playing bass and providing backing vocals, and Ringworm touring member Ryan Steigerwald on drums.

Enabler played Century Media’s 2012 SXSW showscase and kept in close contact with the label. Following the release of La Fin Absolue Du Monde, the label offered them a deal and shortly after, plans were made to re-issue that album through Europe. Lohrber went back to Howl Street to record a few bonus tracks and on December 8th, the album (with 3 additional tracks) will be released throughout Europe.” Taken from Lambgoat