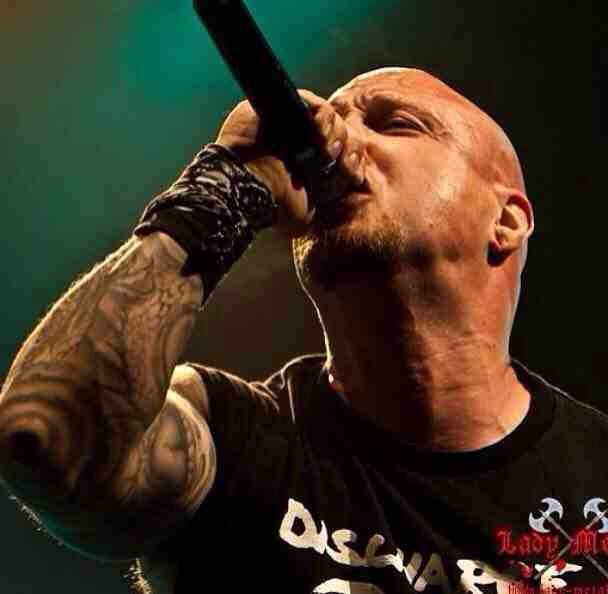 Over the last few months we’ve lost a few members of the band for various reasons. Woody (guitars) has left the band after 14 years, Barney (drums) 3 years, and John (vocals) 2 years. We wish the guys all the best in their plethora of other bands. Both Woody and Barney will still appear on the upcoming album.
However, we are now proud to announce the addition of Ben McCrow on vocals to partner Dean. Ben has an incredible track record with The Rotted and Gorerotted (Official!) 1997-2008 and we’re confident that his vocal performance, stage presence and love of hardcore punk will take the band onto new strengths.