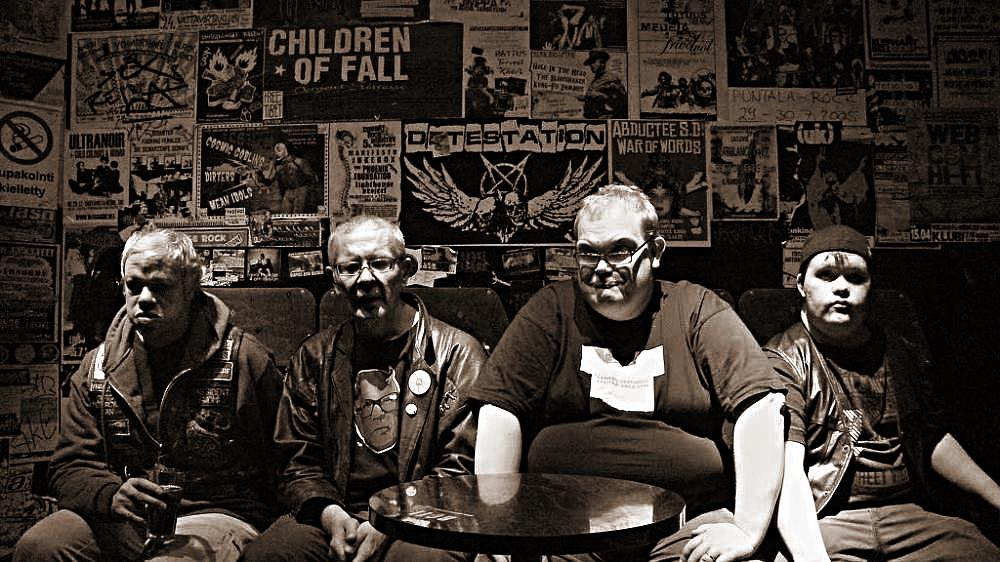 Some of you may have seen the punk documentary from 2012 featuring Finnish punk band Pertti-Kurikan-Nimipäivät (commonly more known as PKN) called ‘The Punk Syndrome’. It seems PKN could be entering into the Eurovision song contest on behalf of Finland

For anyone outside of Europe the Eurovision song contest is a European competition in which each country puts forward a song into competition and each country vote and then scores on vote their favourite song. Previous winners include Abba and Lordi.

The Punk Syndrome followed Finnish punk rock band PKN whose members have learning disabled, living with autism and Down syndrome. The film showed how PKN were using punk music as an outlet to their frustration with everyday things, such as living in a group home, not being served coffee because of their disability and so on.

PKN still have to win the national Finland song competition as to enable them a chance on the European stage. We wish them the best of luck, and will look forward to seeing them wave the punk flag for Finland at the Eurovision we encourage everyone to vote for them if they can!!!

If you have not watched ‘The Punk Syndrome’ we would highly recommend it.