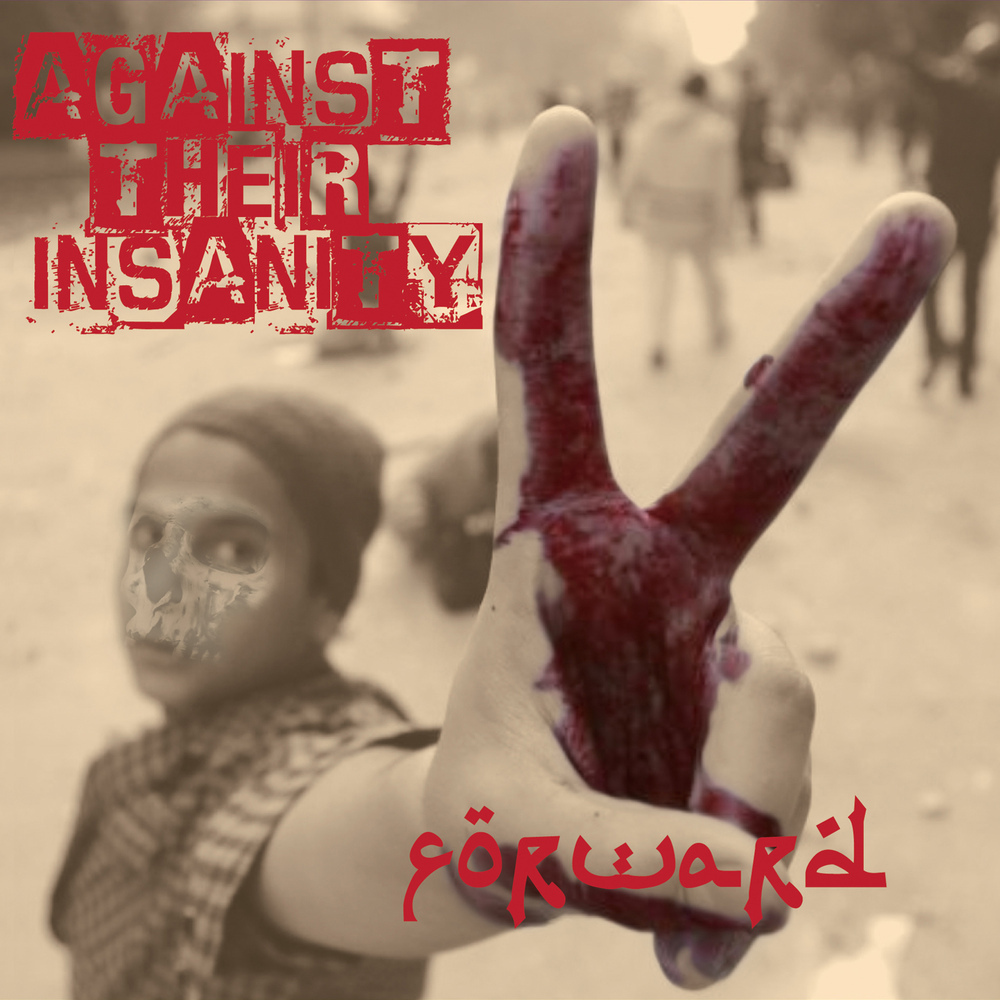 Forward “Against Their Insanity” 12” out now

What do you say about a new FORWARD record? They’ve left the “What’s The Meaning Of Love?” and “Revolution” hooks in the annals of punk legend and, along with Prank’s War Nuke And Death Sentence from 2012, have saved their most searing material nearly two decades into their run. Ishiya’s gravel-throated vocals are more devastating than ever and the term “bombastic” has rarely been more accurate than on this six song banger. The anti-war bent on Against Their Insanity is unforgiving (and refreshing), and the anger and frustration translates to the harsh metallic riffing on “Murdered” while the frenetic pace of “What Would You Do?” matches the frustration conveyed by the song’s lyrics. FORWARD bookend the whole thing with two of their best tracks ever, “Renunciation Of War” and “Determination,” just to remind you that they have absolutely earned the legendary that they hold. So yeah….what do you say about a new FORWARD record? You say it’s a fukkn bulldozer.
First 200 copies on Red Vinyl for mail order only!