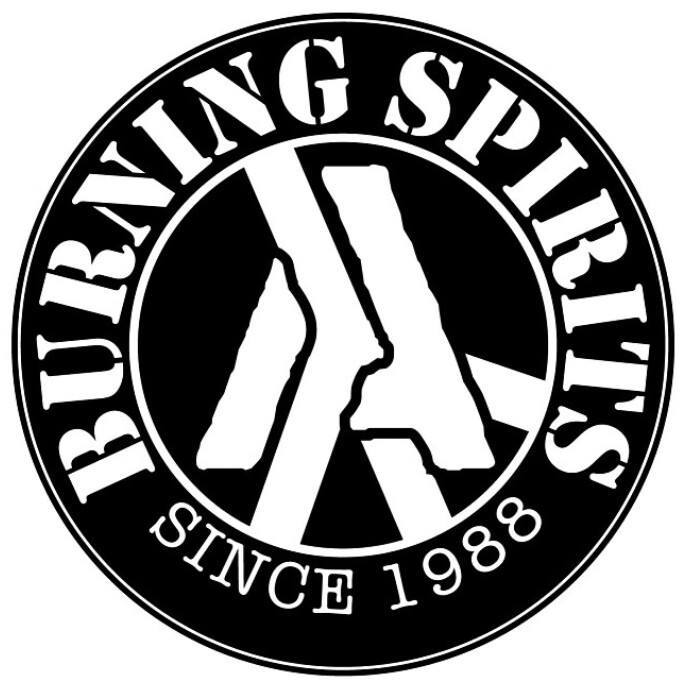 Japanese Punks Forward shall launch on a North American tour at the end of October with Long Knife. We have dates and more below.

“In 2013, long-running Japanese punks Forward cancelled their US tour. Many were bummed. However, now it seems a North American trek will be a reality. The Burning Spirits-bred band are making the trip over at the end of October and will play places like Los Angeles, Austin (Fun Fun Fun Fest), and Philadelphia with support from Portland’s Long Knife. The tour also includes two back-to-back NYC dates: November 16 at the Acheron with Portland d-beaters (and Tragedy-related) Warcry and local ragers Ajax and November 17 at Saint Vitus with Warthog — who released the seriously punishing Prisons this year — and the always-busy La Misma. Tickets for the Vitus show are on sale now. No advance tickets for the Acheron show at the moment. The full list of dates appears below.
Forward were formed from members of Death Side and Insane Youth. They released a split with Teargas this year titled Burning Spirits 2014, following up their 2012 run that consisted of LP War Nuke And Death Sentence and EP Devil’s Cradle. They also have one of the great Facebook About sections: “we are forward from japan, we speak little english so fuck you.” Tourmates Long Knife, who have something of a Poison Idea streak, appear to be working on a new LP. They’ve also released the Possession 7″ this year.
All of the dates along with streams from Forward and Long Knife appear below.