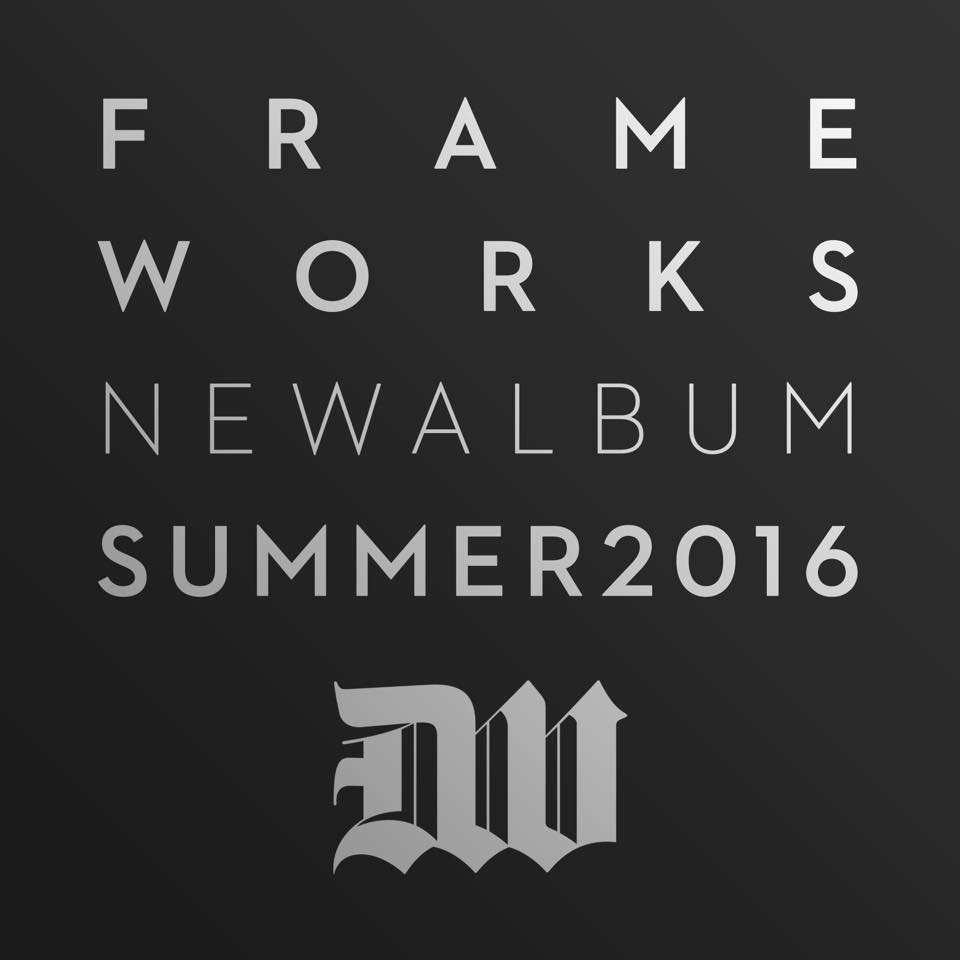 FRAMEWORKS join Deathwish Inc. which will see them release a brand new full length album due out later in 2016

Since their 2011 inception, Gainesville’s Frameworks have quietly become a favorite of many in the emotional hardcore scene. Creating music in the vein of Touché Amorè, Explosions in the Sky, Envy, and other powerful artists.

After a string of EPs in their early years, Frameworks released their “Loom” album on Topshelf Records in 2014. Recorded with engineer Jack Shirley (Deafheaven, Joyce Manor), the album was well received worldwide by critics and listeners alike.

Frameworks have now returned with a new EP titled “Time Spent”, out February 5th on Topshelf Records. Recorded at Glow In The Dark Studios with engineer Matt McClellan, the EP shows a darker side of the band as they incorporate experimental instrumentation into their sound.

A brand new full length album is due out later in 2016 on Deathwish.