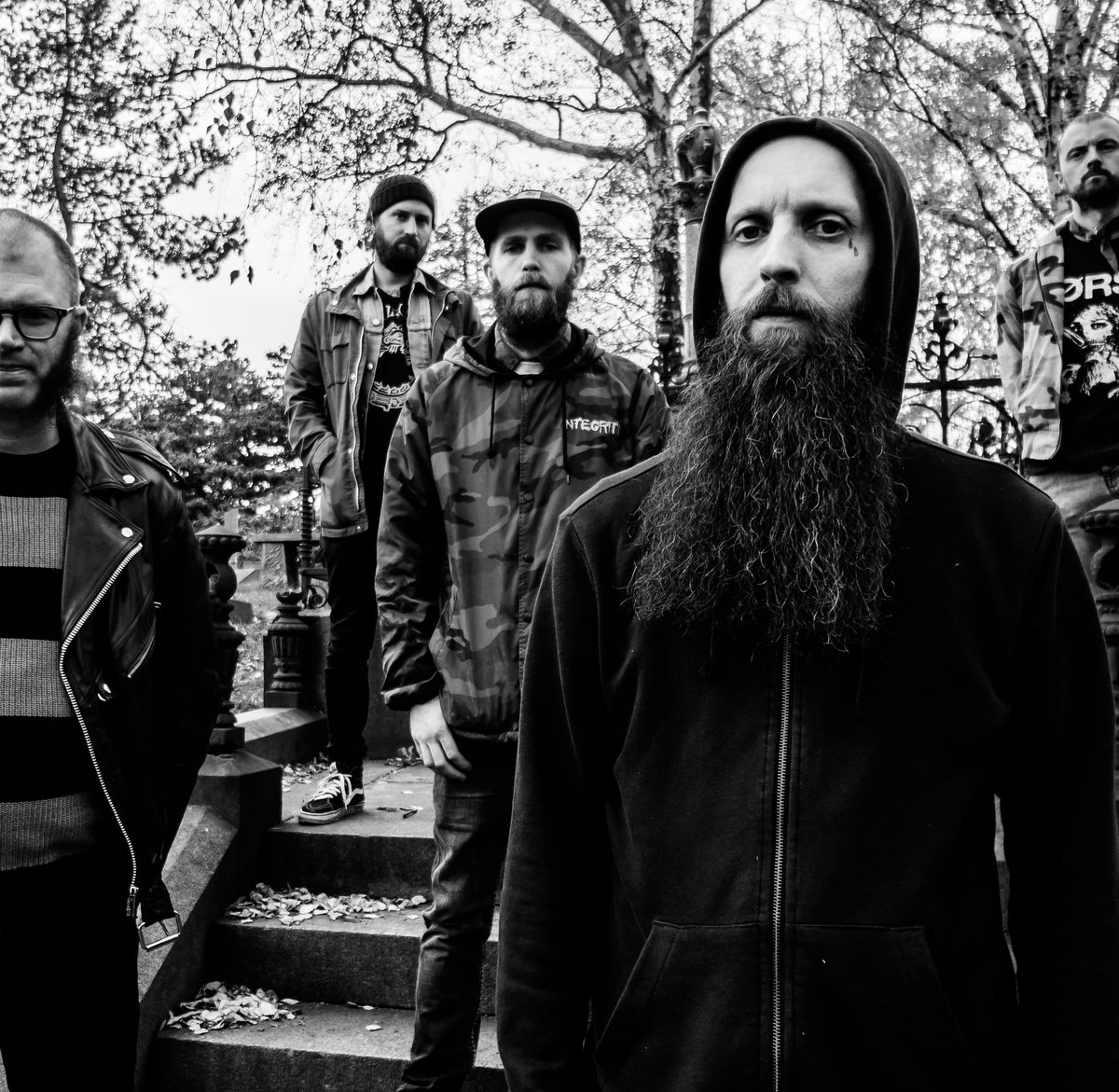 On Friday 13th, we got a surprise we really should have expected Swedish band Fredag Den 13:e released a new track to celebrate the day.

Fredag Den 13:e uploaded a “new” song, recorded during the “Dystopisk Utsikt”sessions, which was released back in 2018, that will be part of a 7” comp that’ll be released early 2020, any more info soon.