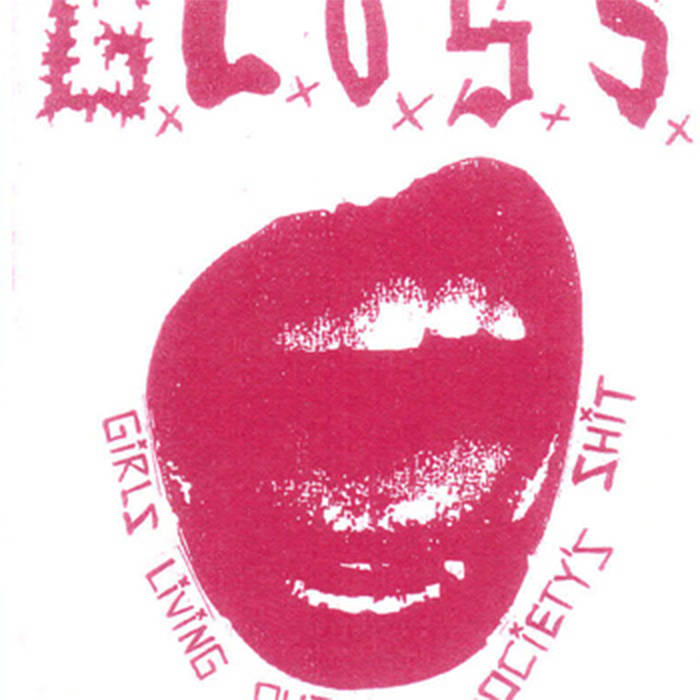 It is hard not to look through all the top ten lists without seeing Girls Living Outside Societys Shit with their demo storming through most lists. It really is one of the best demos I have heard this year so please excuse my excitement when I am happy to hear that they will release a new release in 2016 on Sabotage Records who helped put G.L.O.S.S.s demo on wax.

Sabotage Records published their list of upcoming releases for 2016 with G.L.O.S.S.: NEW 7” being one in the list which also includes some other great bands.