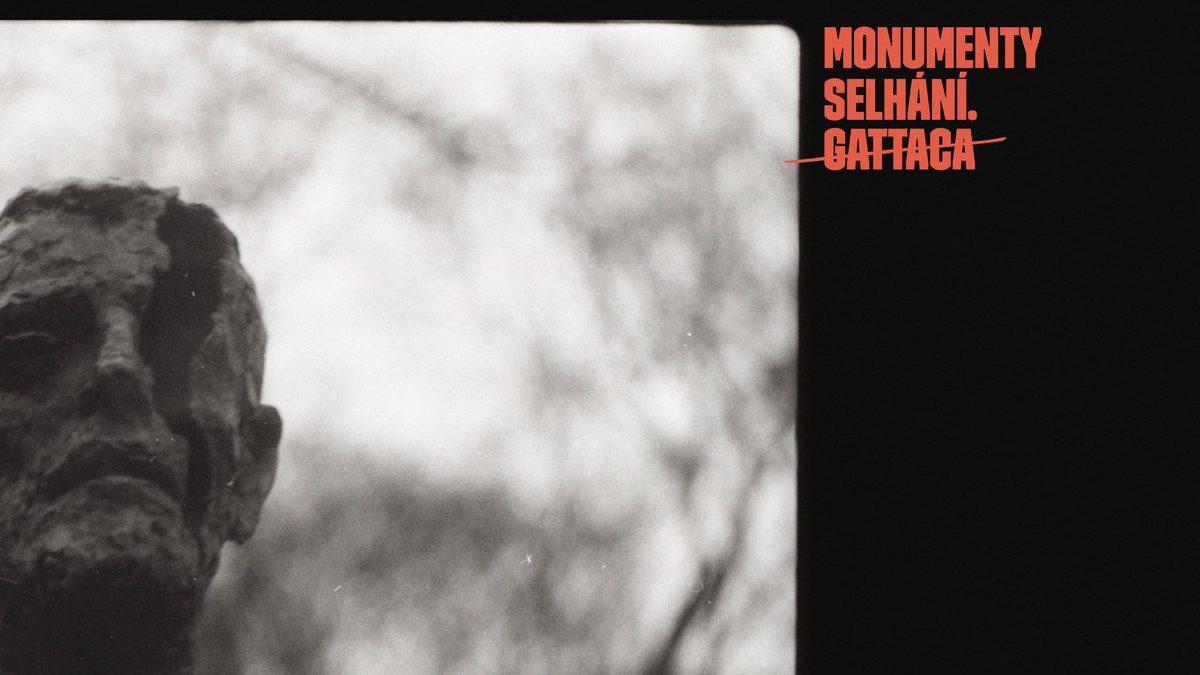 GATTACA New LP Out This Week

“Monument of Failure” is the title of the new album GATTACA , which is released four years after the previous eponymous album.

The record was born at SF Mini – a DIY venue/studio/skate ramp in Olomouc closely connected to Gattaca, and marks 10 years since the first demo of the band which was released in October 2009. The new LP comes with a full size 12-page booklet with lyrics, English translations and bunch of footnotes explaining some of the remarks popping up in the songs.