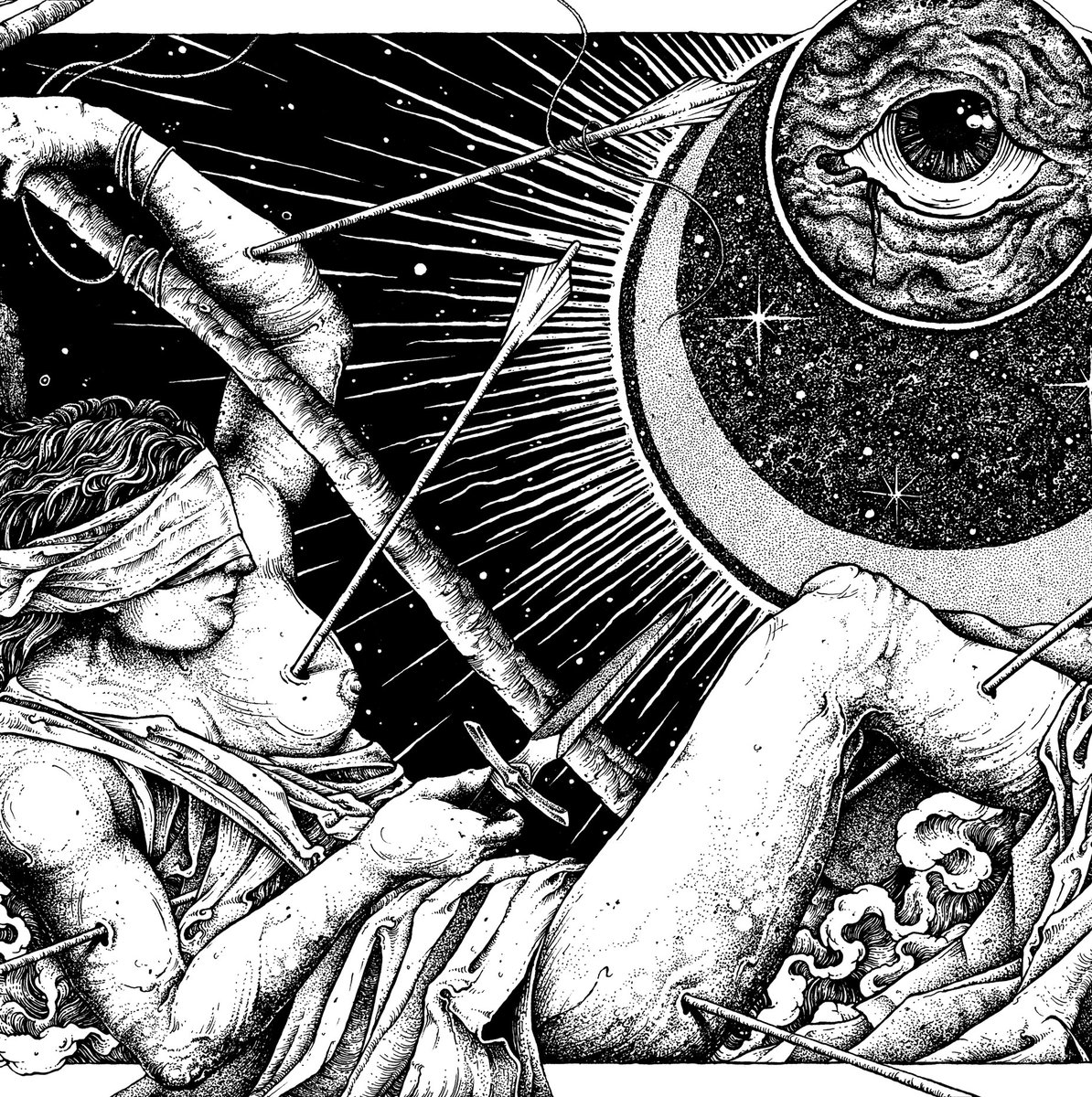 GERANIÜM from France back with a new 12″ of their dark hardcore on Contraszt! Records

GERANIÜM from Strasbourg/Besancon (France) celebrate their 10th year anniversary this autumn and take this opportunity to bring us their second full length album called “fear is the enemy”. Even though there had been some lineup changes, they stick to their unique style: A dark blend of Crust, 90s Screamo and Black Metal. With giving the songs room to develop, they create a soundscape of anger and despair. You could name ALPINIST, FINGERPRINT or MADAME GERMAN as musical influences, but I guess if you’re more or less into dark and blackened Hardcore you’ve heard about this band from France anyway.

The Record comes in a huge three foldout Cover. This is the standard version on black vinyl. Which sounds like a similar layout to their split 12″ with Link that was released last year. Both records have artwork by Simon Cold Mind.