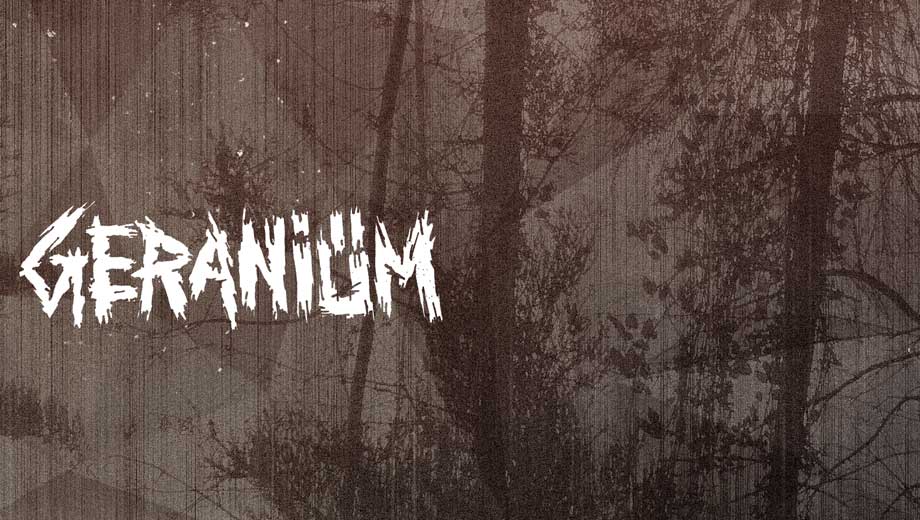 This is Geraniums first time back in the UK after their last stint with Human Compost in 2011.