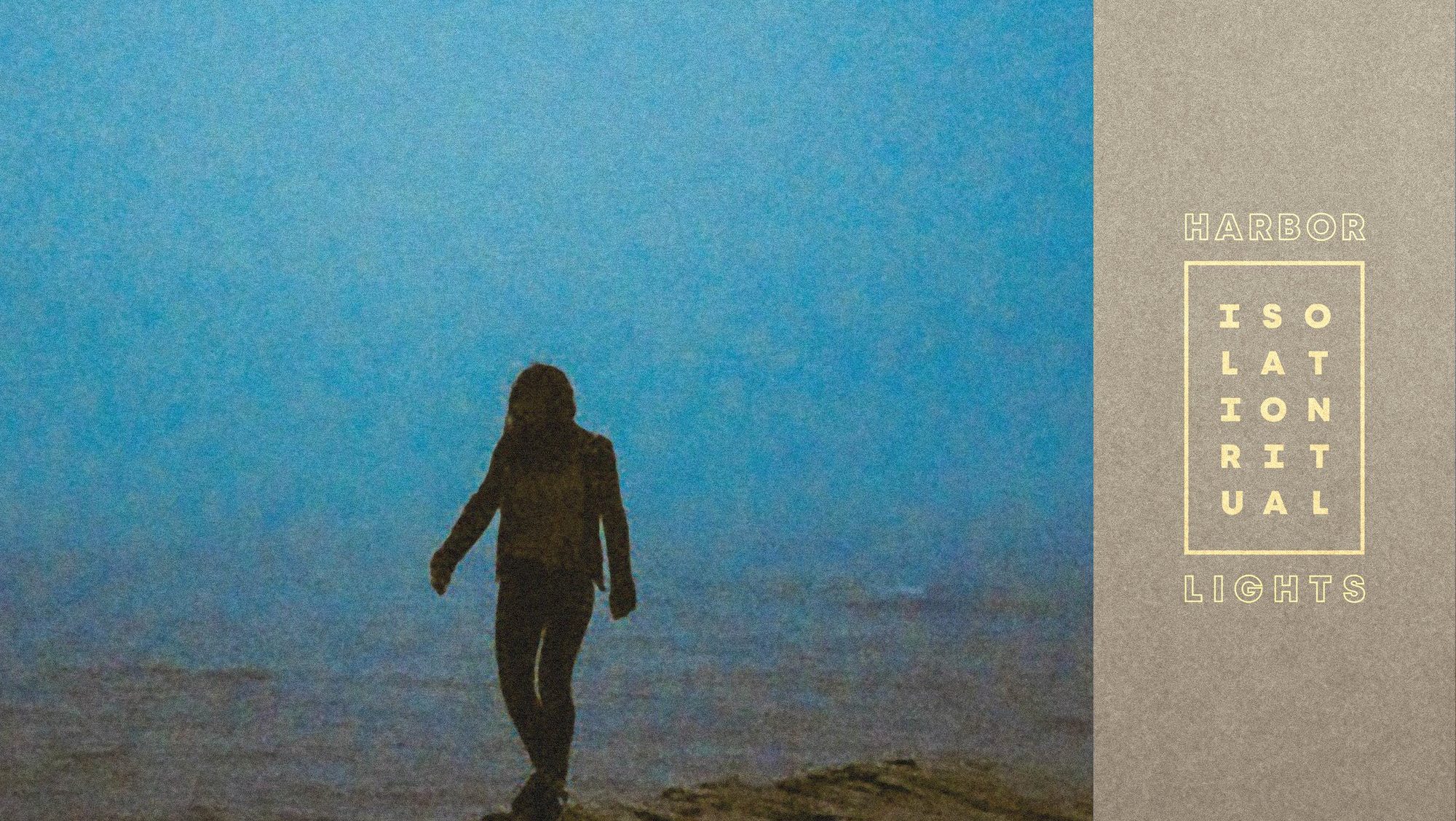 Harbor Lights are a post-rock band from the North Shore of Massachusetts. Since their formation they have released two split EPs (w/ Ember Wreath and Superblonde respectively) and the powerful debut album “Under the Spreading Chestnut Tree” (2017).

“Isolation Ritual” by HarborLights was recorded by Mike Moschetto (NPR) at The Record Co. and Zach Weeks at God City Studios (who also handled mastering duties on the album). Opener “Hold the Dark” emerges amid delicate melody before “Eternal Return” drenches us with a downpour of shoe-gaze emotion. Instrumentals “Skinwalker” and “A Stable Mind” pulse and dance like a soundtrack to a movie that never was. While “From Virtue (Sacrament)”, “Year Without a Summer”, and “Ego Ideal” reintroduce beautifully haunting vocals that deepen their creative well. It’s not all pretty though, “…And Hell Followed” and “Sigh from the Depths” in combination are dirge and discordance on display at a masterclass level. All of this leads to closer “The Unbearable Lightness of Being” which features guest vocals from TJ Copello of Aviator. An 8 minute epic where the incredible dynamic repertoire of HarborLights impressively shines.