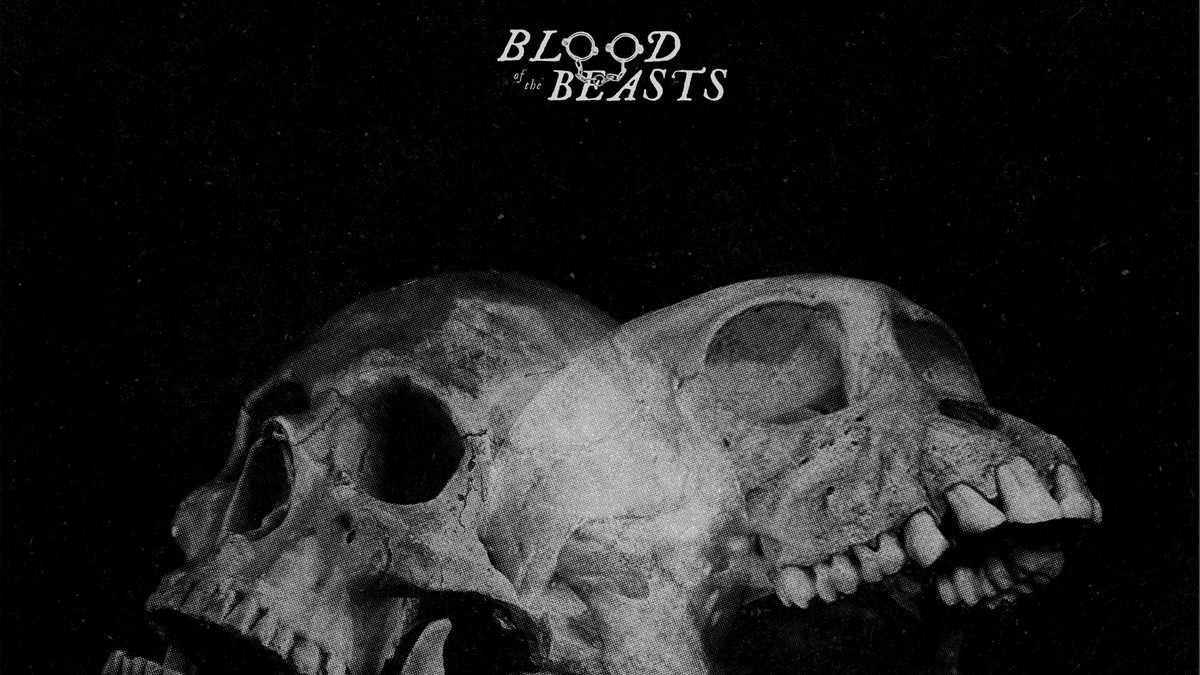 We had previously mentioned a new SECT Release but fans were surprised when the new album, Blood Of The Beasts, came out Through Southern Lord on Friday

North American hardcore collective SECT surprises fans today with the release of their new album Blood Of The Beasts, available now via Southern Lord. The entire record is now streaming in its entirety. SECT also today issues a video for the track “Like Animals” in conjunction with the album’s release.

Comprised of hardcore acts from across the US and Canada dating back to the early 1990s, the members of SECT are life-long committed scene veterans, including vocalist Chris Colohan (Cursed, Burning Love, Left For Dead), guitarists James Chang (Catharsis, Undying) and Scott Crouse (Earth Crisis, The Path Of Resistance), bassist Steve Hart (Day Of Suffering), and drummer Andy Hurley (Racetraitor, The Damned Things). The band coalesces their influences into a gnarled, caustic, metallic alloy of pulverizing hardcore intensity. As with their previous album, No Cure For Death, SECT‘s Blood Of The Beasts LP was recorded at GodCity with Kurt Ballou (Converge, Nails, All Pigs Must Die) who also performed clean guitar on the song “Skies Wide Shut.” The infamous Dre Black also provides guest vocals on the song “Cirrhosis Of Youth.”

With the release of Blood Of The Beasts, vocalist Chris Colohan calls the album, “ten reflections on the myth of progress, the new old tribalism, the single face of all subjugations, the broken promise of automation, love, loss and obsolescence, set against the dying light of a better tomorrow.”