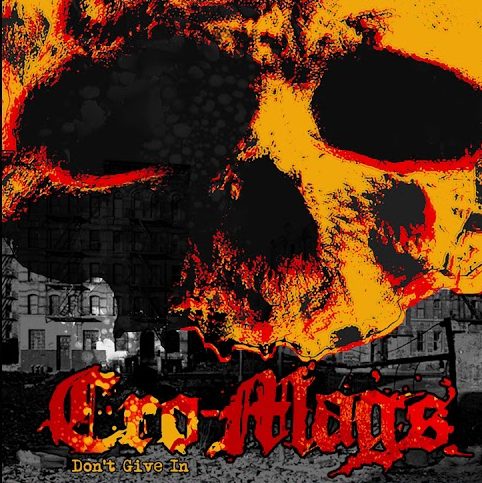 Harley Flanagan’s Cro-Mags have a new EP coming out on 2nd August via Victory Records Listen below:

The new EP comes from the Harley Flanagan rendition of the band which will be known as just ‘Cro-Mags’ from July (John Joseph and Mackie Jayson are now in “Cro-Mags JM”). So with this release out in August it will be the the first new Cro-Mags music in over 20 years. This 3 track EP titled ‘Don’t Give In‘ is all available to listen to below and will see a release on vinyl in August with Harley having referred to recording an album recently I guess this a taste of things to come.