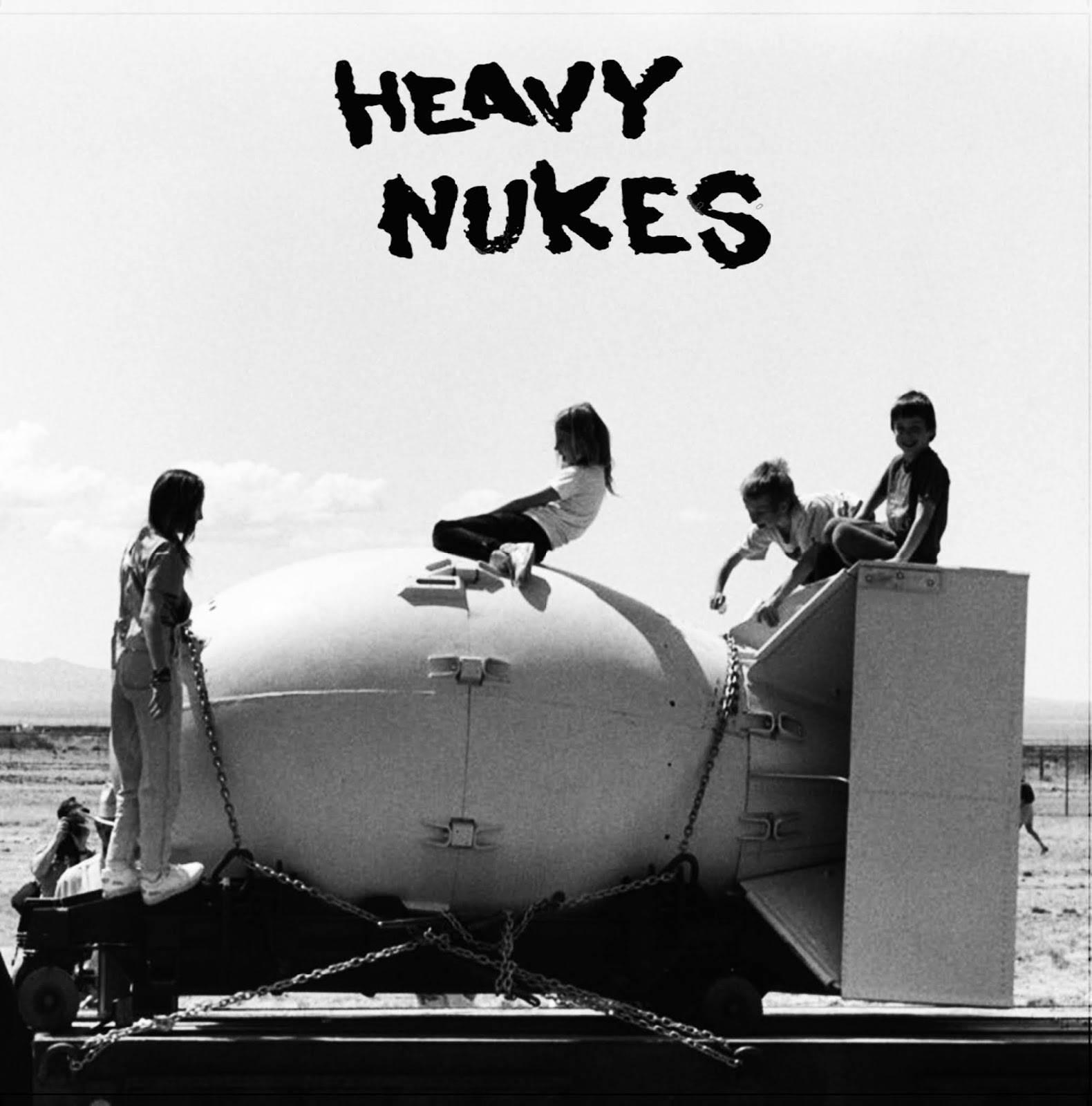 The long awaited follow up release to the briliant 2012 ’10 track’ 7″ and the ‘S/T’ 12″ Swedens Heavy Nukes are back with 4 unreleased, unheard songs, still in the Shitlickers vein, the best way possible. Four ultra brutal straight forward classic raw noize bombs.
Berlin’s Earth Crust Displacement are back yet again with their second split 7″ for the month of March, the other being a split 7″ with Dissekerad, delivering another 2 new songs and a cover of the Berlin based MxVxDx from the same recording session as the split”12 with Disease. Still no compromises at all, straight Dis-Noize Raw Punk on furious speed as they are known for.