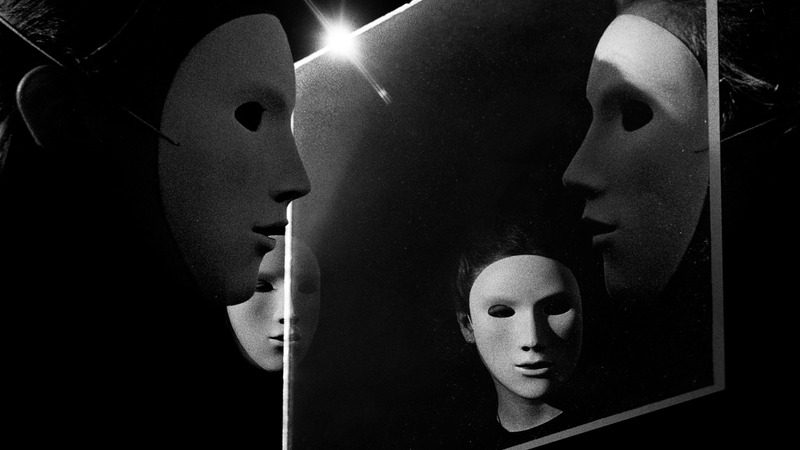 Hesitation Wounds new LP “Chicanery” is out now on Deathwish Inc. on Vinyl, CD, Cassette and Digital this their second 12″ after their 2016 ‘Awake for Everything’ release.

Musically the album is a hyper-aggressive whirlwind that has elements of the member’s previous musical efforts. Creating an unrelenting backdrop for Bolm’s biting lyrical commentary where he tackles social/political subject matter head-on