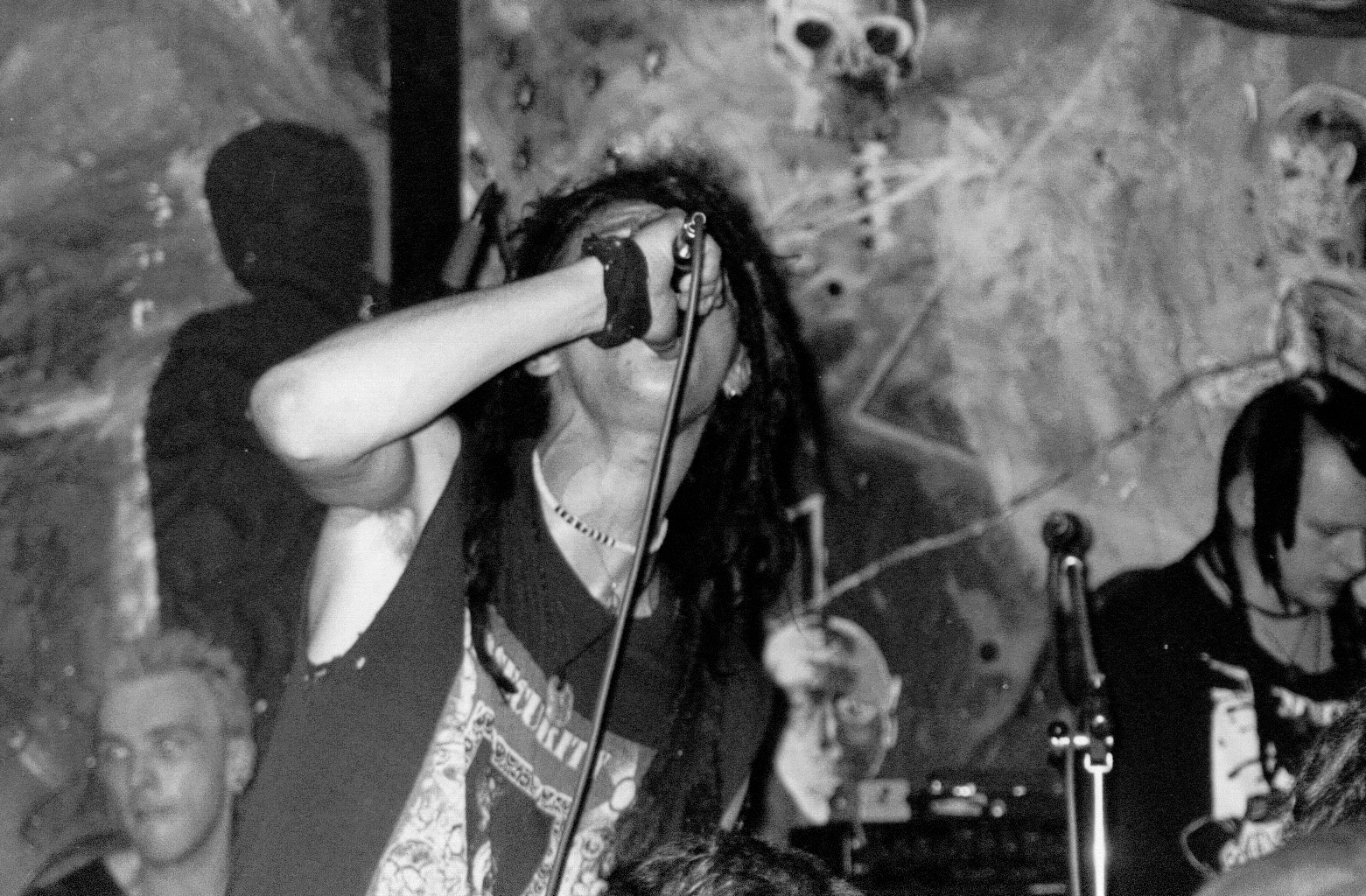 Hiatus To Release New Album in 2022

Hiatus announced that they will return to the studio in January 2022 to record a new album with the hope of it being available for their gigs in at Vortis n Vis: Part II in May and Ultra Chaos Picnic in June. Hopefully so but judging on current vinyl turnaround times I would expect cassette/CD at these fests.

Also expect HIATUS “From Resignation… To Revolt” to be reissued in 2022 remastered and re-issued by Ruin Nation and possibly this new album as well….