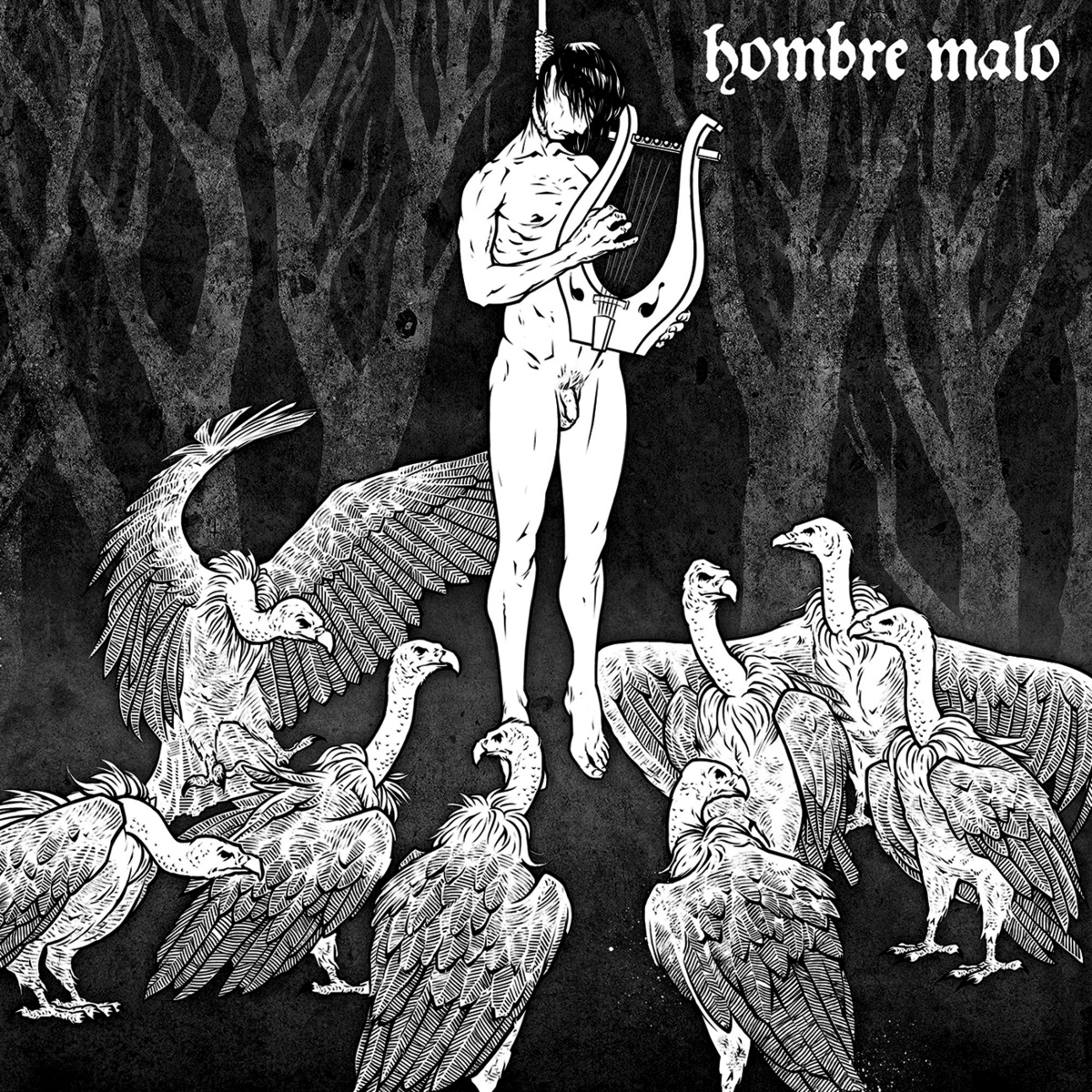 The Oslo-based four-piece, formed by ex-members of legendary underground bands like Sons of Saturn and Ictus and featuring current members of MOE and Okkultokrati, recorded the seven song album at Malabar Studio in their hometown with engineer Ruben Willem. The mastering was handled by Brad Boatright (High On Fire, Ringworm, Nails) at Audiosiege in Portland, Oregon.

“Persistent Murmur of Words of Wrath” offers an abrasive and explosive amalgamation of the pummelling anger of old-school hardcore, the filthy, bruising power of noise rock, the vicious groove of sludge and the savage fury of black metal and will appeal to fans of Kvelertak, The Melvins, Unsane and Today Is The Day.