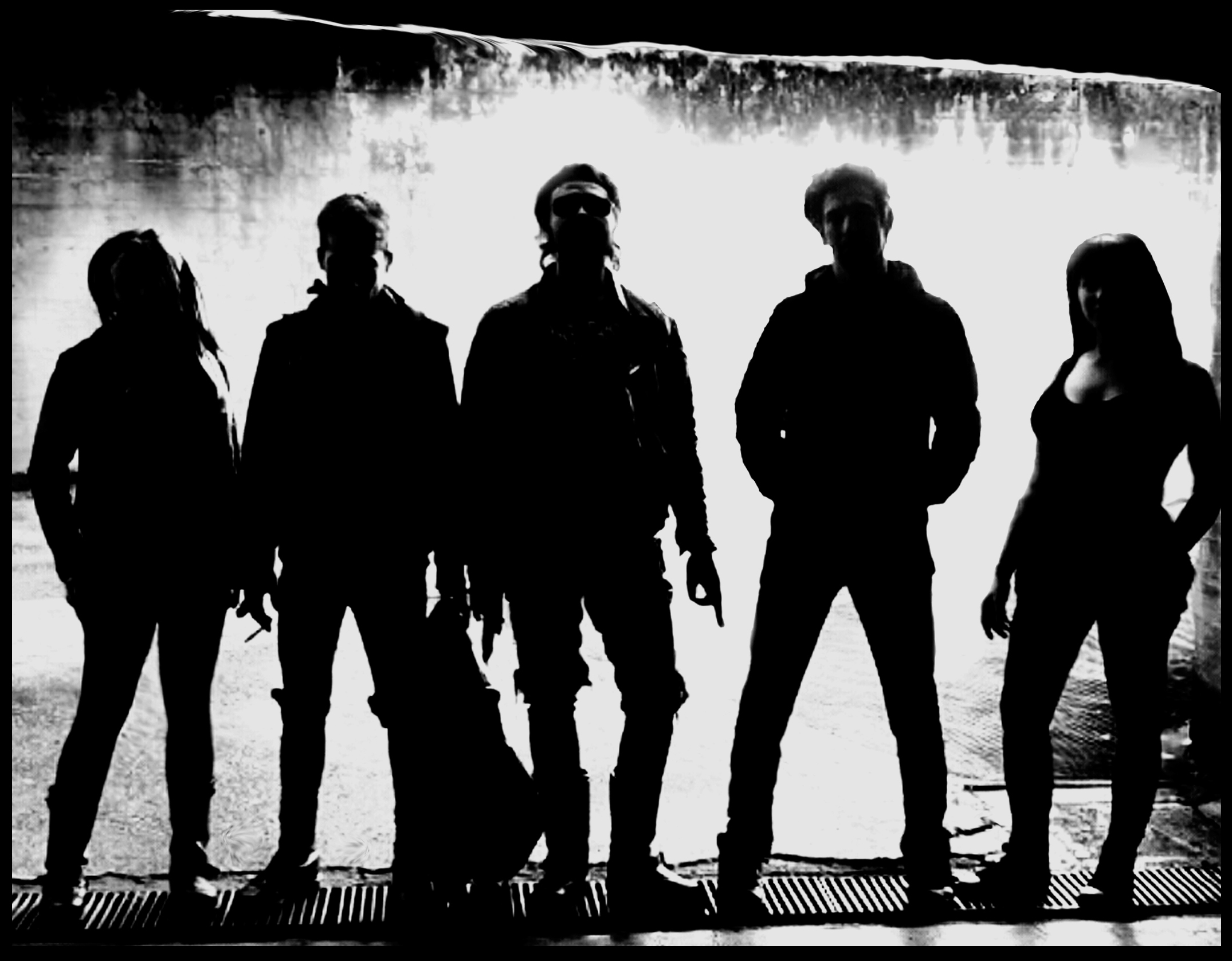 Bologna, Italy goth peace-punk 5-piece strikes back Return Of The Empire will be out on April 25

Since 2013 debut In Darkness You Will Feel Alright, the band has been touring both the Old and the New Continent and is now ready to deliver eight new tracks filled with disenchantment, scorn and a proper share of irreverence in leather. So this Return operates on two levels. First of all and most intuitive, being this their second album, it is their own return. Second meaning relates to the current state of asphyxiating climate of restoration in national politics. A few governments fell in the last few years and after a brief time of confusion, a new clean face in a white shirt is leading (but is he actually?) the country. By the looks of facts so far thou, one might be wondering if these government fools have a clue of what they’re doing. Lucky for us, Horror Vacui surely do!

European press by Avant! & band’s own imprint Legion Of The Dead.