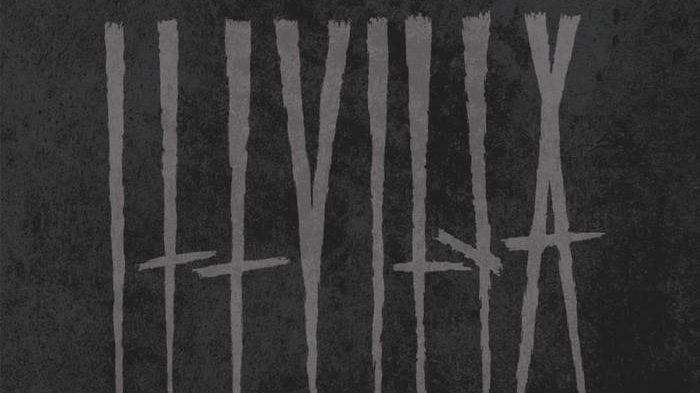 Swedens Illvilja bring their debut LP of blackened crust in the vein of Acursed.

Think Acursed, think Martyrdöd to some extent. This is the debut by this crustpunk band, deriving from Lidköping, Sweden. The band are currently being hyped as one of the more diverse band right now; as the music they do reflects, as the title suggests, Life. you have the straight on hardcore, crustcore wibes as will as moodier parts. Illvilja also features members from M:40.