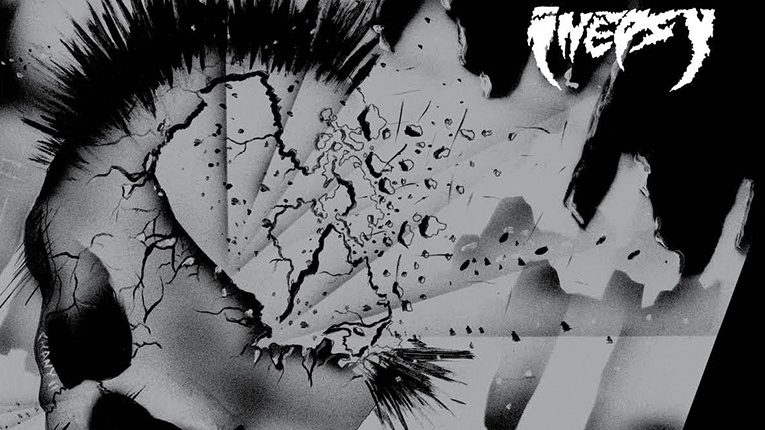 INEPSY Final Release Out On Vinyl!!

INEPSY Lost tracks LP is out now on FERAL WARD. Last and final release, recorded by JP Hearse in 2009(30 days of headaches session) and mixed by Chany Pilote. Same songs as the tape/cassette(Runstate Tapes) but on record.

7 unreleased tracks recorded in 2009. This is the last and final release for INEPSY. These recordings were released on cassette a couple of years ago by Runstate Tapes and all tracks have been online which you can hear below but now they have made it on to wax, there was a special limited edition of 100 copies on Blue Vinyl which is long sold out.