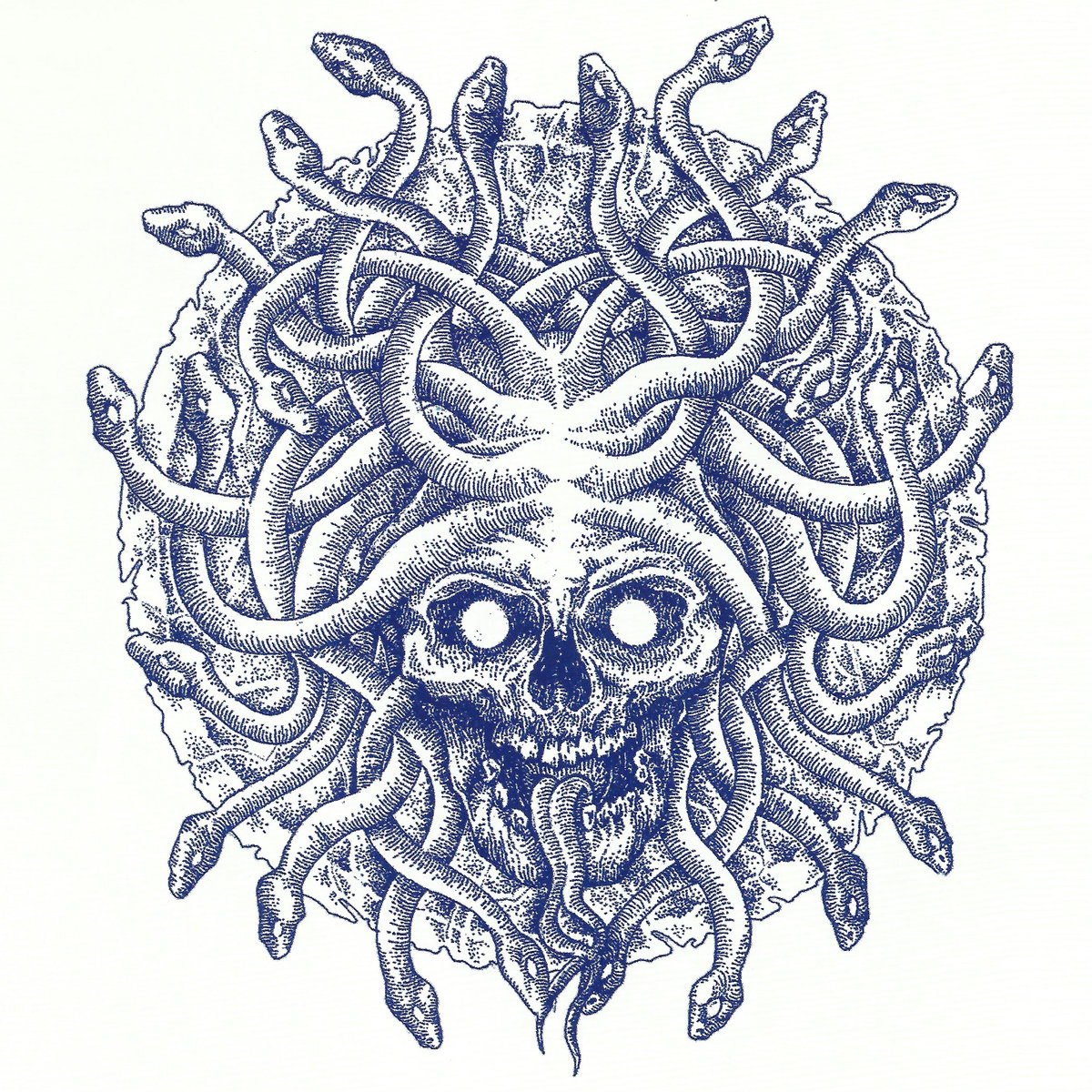 Instinct Of Survival have released a new track ‘Death And Despair’ which many may not have previously heard.

The track titled ‘Death And Despair’ previously appeared as a bonus song on the CD version of the ‘Call of the Blue Distance’ record, and they have now uploaded it on to their bandcamp page which you can listen to below.
Art by Stiv of war. Recorded by Lasse in Ktown

call of the blue distance instinct of survival stiv of war