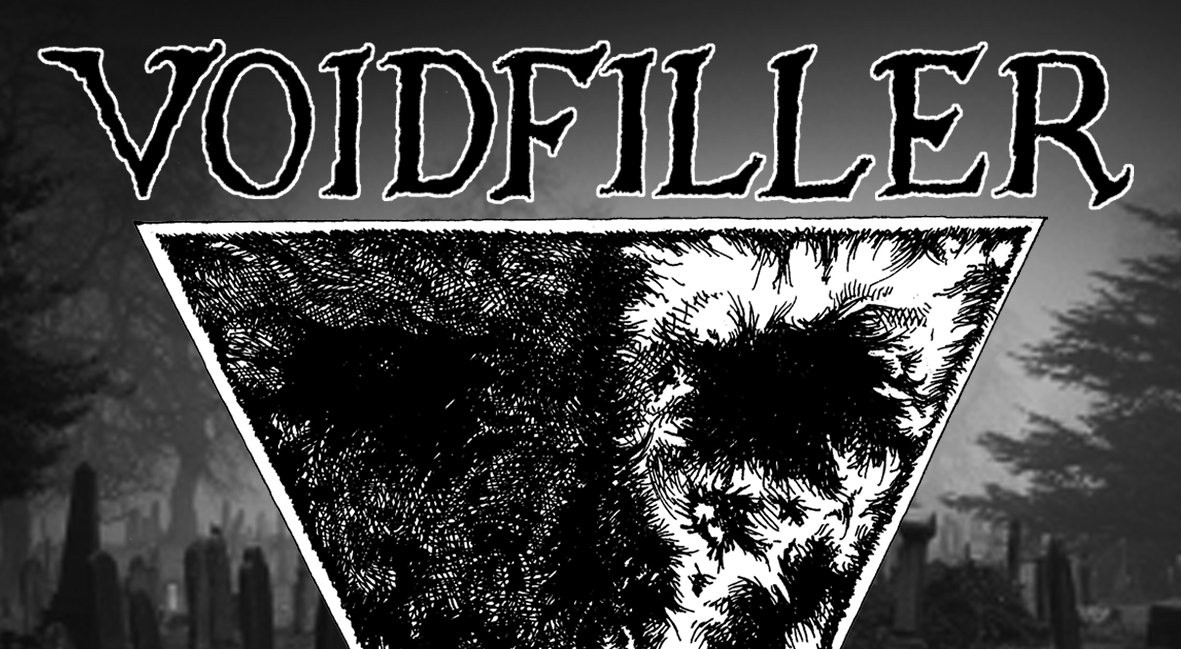 A few weeks ago a demo surfaced online by a new band VOIDFILLER with members from a number of countries and some kick ass bands coming together in EUROPEAN DISASTER with 3 track of crushing d-beat crust. We asked them a few a questions to fill us in on how VOIDFILLER came about and what can we expect and O. and S. were kind of to oblige.

O: we are a constellation of friends from the past deciding to make a noisy compliment to the d-beat world. 6 individuals with different needs

What made you start a project with so many people from different countries obviously practice aint easy? How did you even manage to record the track?

O: This came as a late night, or early morning, idea a couple of years ago. You know the feeling of a great idea that you zoo many times be through before but realizing that you’ll never manage to deal it in the end, kind of thing. But we actually did now. Practice aint even easy wit people in the same city so this makes it hard for sure, but yet again. All started out and now we have a full-length record recorded. The future will have to be really structured to make something creative, live wise, but we have a plan already. All happened by a week of rehearsing, then recording the same weekend. then a couple of months later the same thing again to fulfill the rest.
S: Yup we all met through touring with different bands we we are in , and yes indeed 2,5 years ago O and I started talking about it after an intoxicated night of no sleep at all in Malmo (where VF is based) Than on that tour O. sang a song with the other band i’m in and it made even more sense to do it , but so many factors made it quite impossible to meet up . In the end it was clear who else we would have love to have in (by that time) a project . But in september after recording the SWORN demo , we noticed we where on to something , so we all decided to make it a band .

What has the future got in store for VOIDFILLER? release tours or was this just a one off thing?

O: We have a possible LP, just need to find some more friends that might be up for helping us out. As for the living situation and all of us having bands from before we can’t make this as a full-time band, but we already have some plans of gigs and short tours!

S: Yes , totally looking forward to play live and unleash this recording into the world , thx goes out to , Mattias for mixing and making it bad-ass sounding , Andreas for recording with professionality and patience , LAUTSTURMER and CRUTCHES for use of gear and instruments , and basicly Malmo poenks for support ! Thx for the interview , for an unknown band,Smiley wink