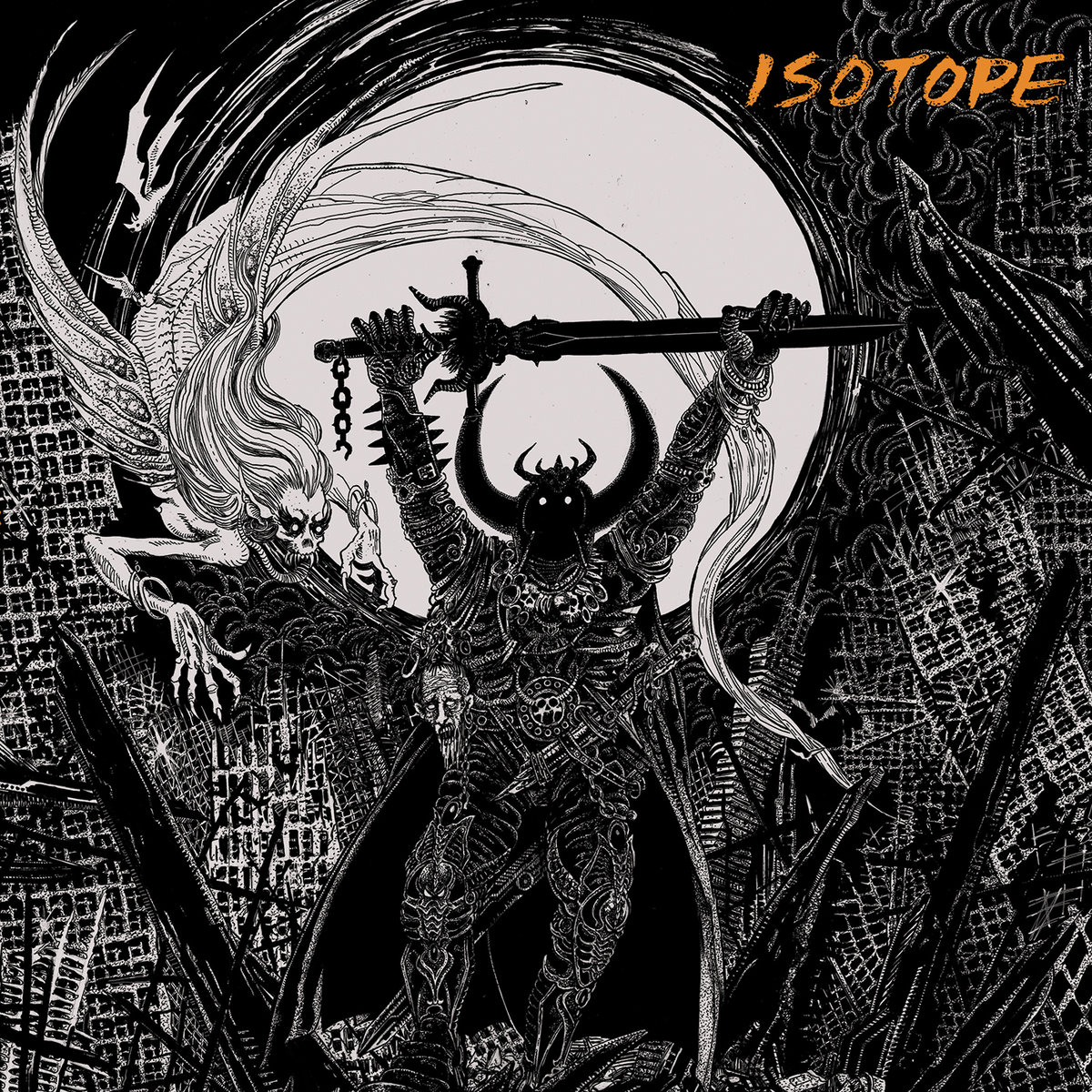 ISOTOPE will release their debut full length following up on a fantastic 7″ from a few years ago called ‘Midnight ‘ now the Bay Area hardcore punk unit ISOTOPE are back again with their ‘s/t’ LP listen to the track M.A.N.I.C. off their LP below:

Featuring former members of Stormcrow, Sanctum, Acts Of Sedition, Femacoffin, and more — will release their self-titled debut full-length via Carbonized Records, the new label imprint spearheaded by Necrot drummer Chad Gailey, this April. Captured by Brad Lincoln at The Space in Oakland, California, mastered by Kenko at Communichaos Media in Gnesta, Sweden, with cover art by Adam Kindred, ISOTOPE spews forth eight ravenous tracks around war, violence, and a dying planet.

Isotope will be released April 5th digitally and on LP in two color variants — black and orange and black half/half with gray splatter — via Carbonized Records with a cassette edition to see release his May. For physical preorders go to this LOCATION. For digital orders go HERE.