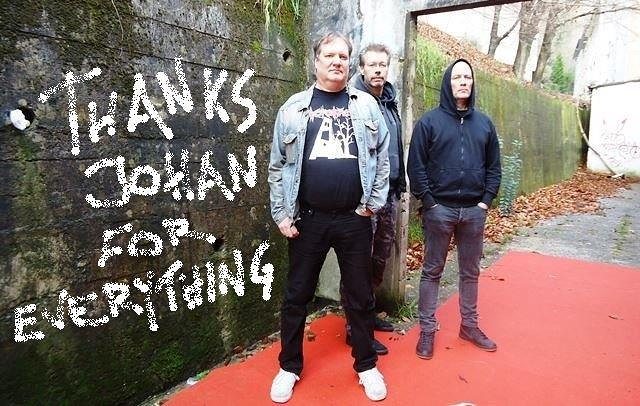 MOB 47 have announced the departure of bassist Johan and announce new bass player.

Today MOB 47 announced Johan departure and new bass player Christoffer (Lautsturmer, Voidfiller, Korsfäst) arrival
“After eleven great years Johan has decide to leave Mob 47.
There are no hard feelings between the band members he just think it’s enough with mangling the bass for now.
Last shows with Johan will be in Hungary 14-15 of October.
We wish him all the best in the future and thanks dude for all great times we had together.
New bassplayer will be Christoffer Larsson (Lautsturmer, Voidfiller, Korsfäst).
Welcome Christoffer to Mob forty fucking seven!”