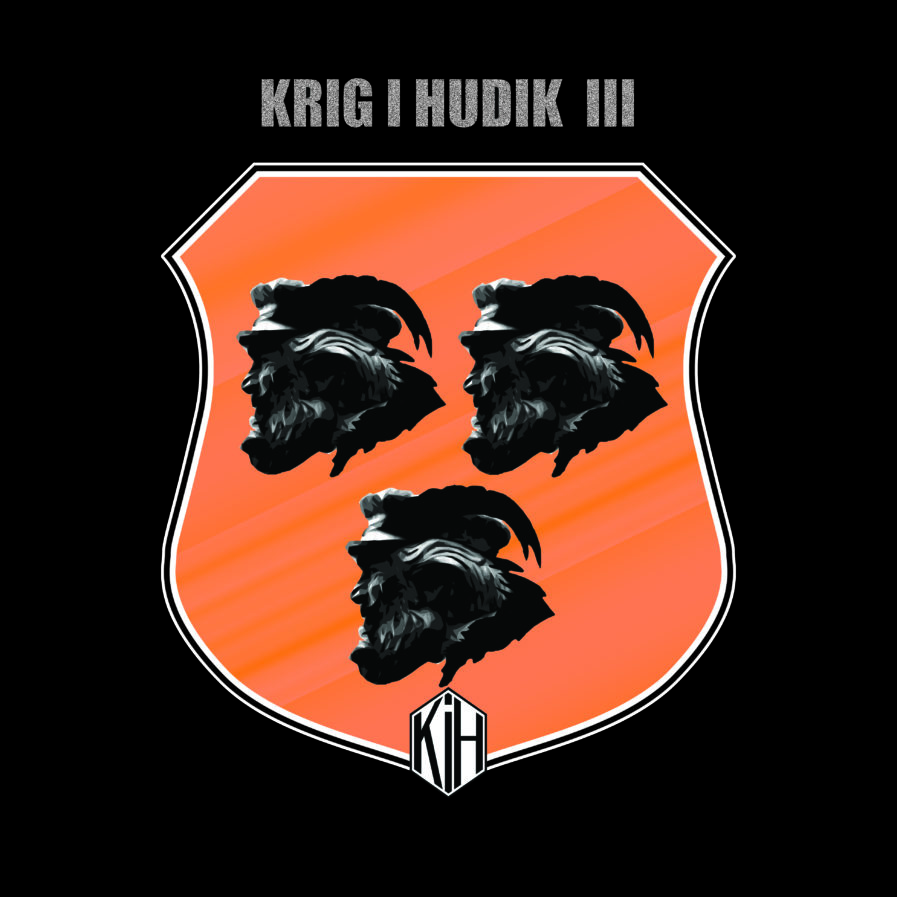 The debut album “KiH3” will be released in late July and follows up two previous 7″s in 2009 on Feral Ward and in 2010 on Skrammel Records  . Raw and raw hardcore punk from the small Swedish town of Hudiksvall featuring Poffen on the microphone (Totalitär etc). Check out the song “Tajta Jeans” below
Order your copy of KRIG I HUDIK  – “KiH3” “>