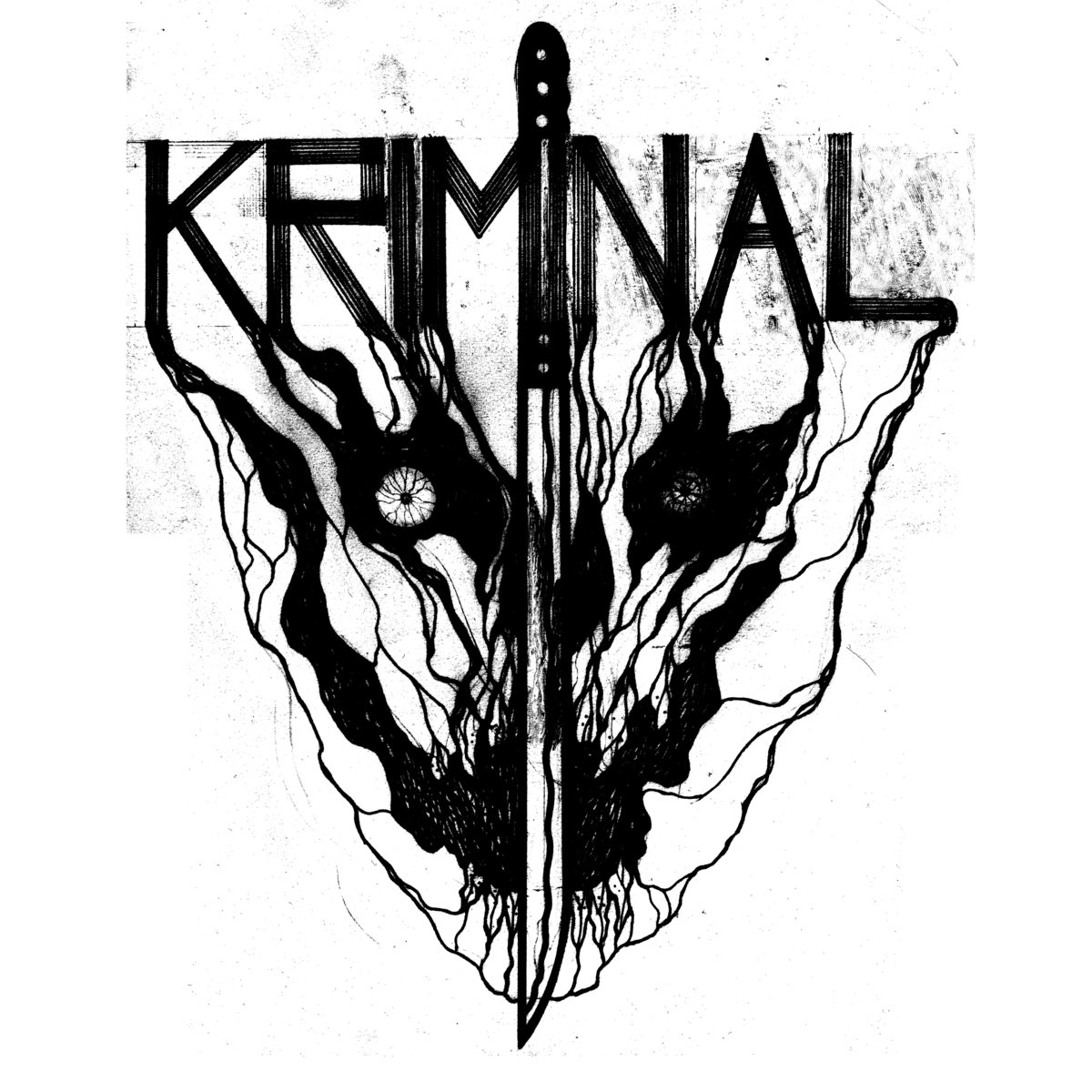 This is a raw hardcore d-beat attack that has a gritty attitude. Check it out now!!
Recorded and mixed by sgt.g at Kriminal HQ in Berlin 04.2016
Mastered by Daniel Husayn at North London Bomb Factory 05.2016
Artwork by Muro