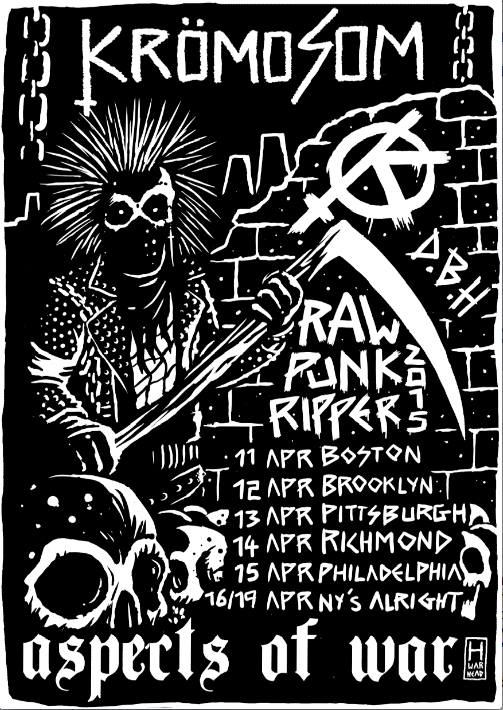 The Australian kings of noise and premier D-Beat Hooligans are back for a short invasion before New York’s Alright Fest! ASPECTS OF WAR, the best current US Raw punk band, will be joining them!

Dates are below and details will be added shortly. 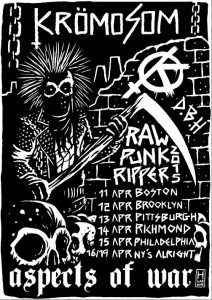