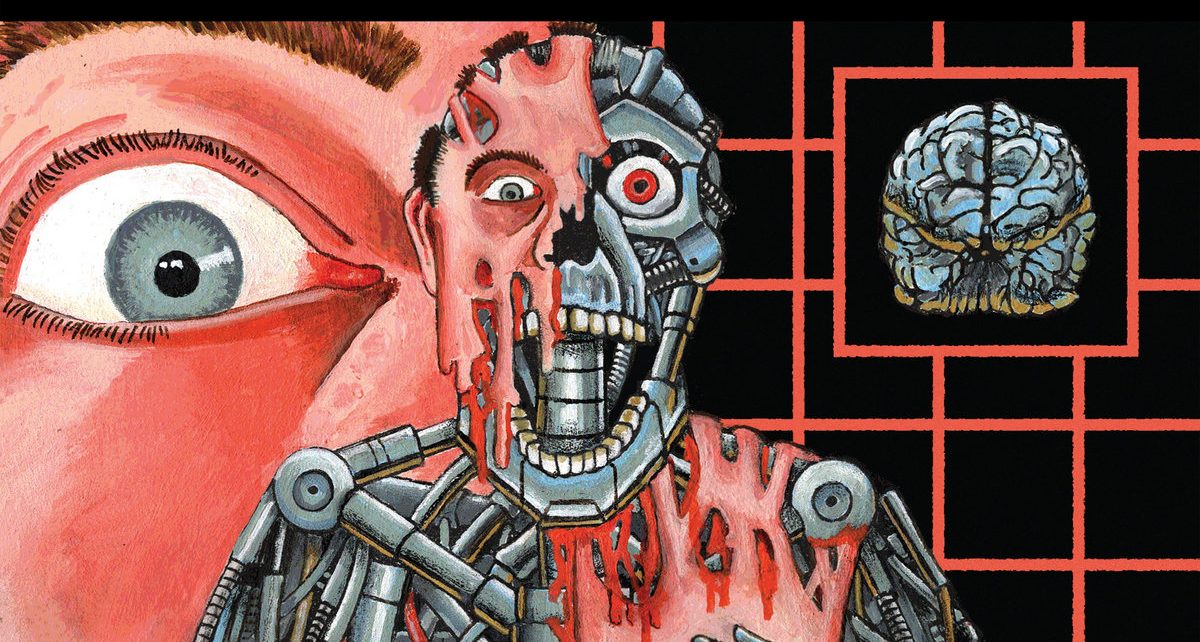 L.O.T.I.O.N. have released two new tracks through their contribution to the Sub Pop Singles Club Vol. 5

Following up their ‘Electric Meat Slicer’ flexi released in March, and a European tour which was also scheduled for March but cancelled due to the pandemic. L.O.T.I.O.N bring us two new tracks of their crushing evil computer hardcore.