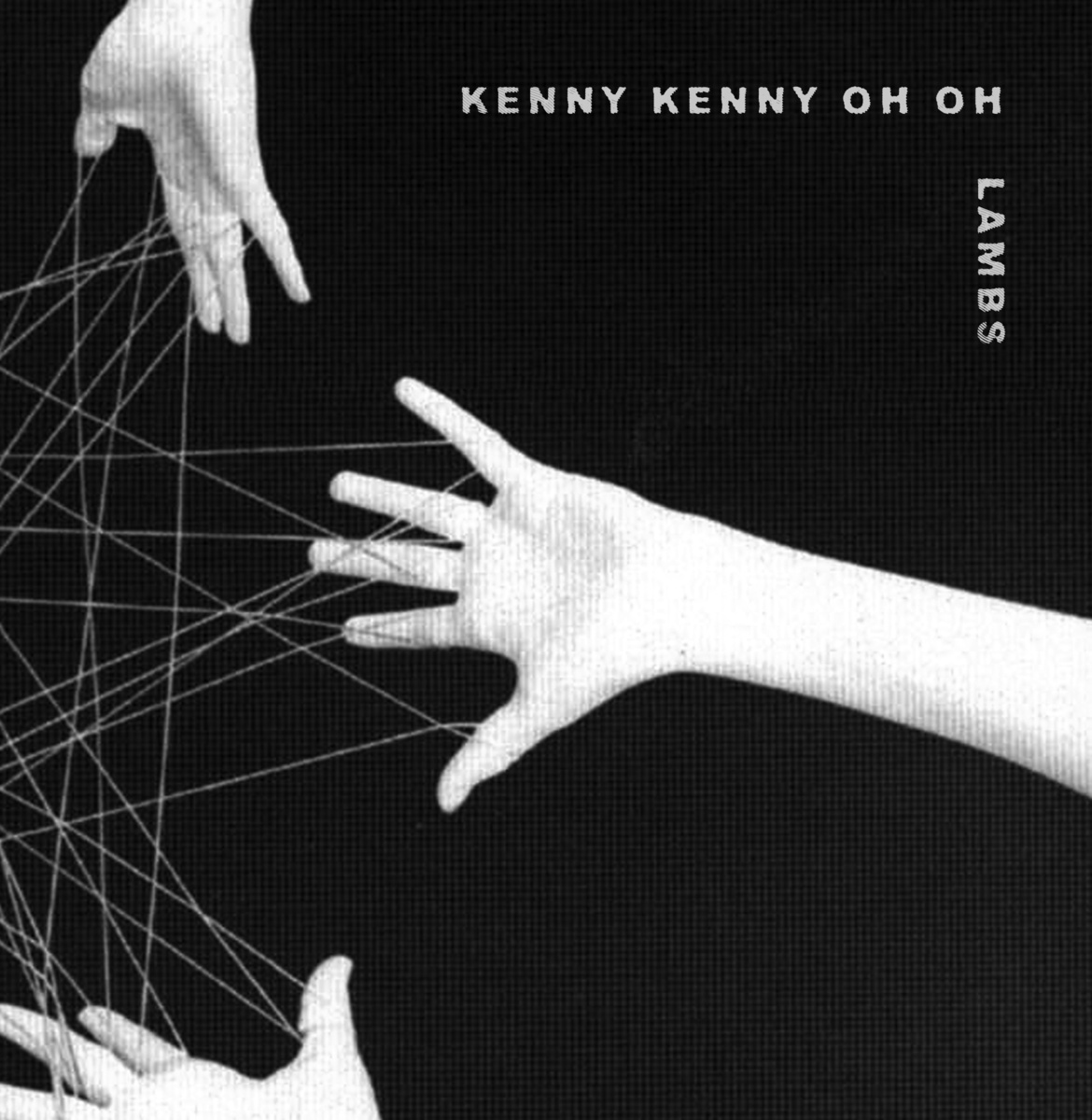 Out now on Contraszt Records Lambs (Postpunk with a touch of Deutschpunk) split ep with KENNY KENNY OH OH super catchy straight-forward punk. LAMBS just had recorded a couple of new songs and KENNY KENNY OH OH still had two unreleased songs from their last recording-session. …and all songs are among the best, both bands have yet released!

LAMBS are probably one of the best bands coming from Cologne/Germany these days. Cool Postpunk with a touch of Deutschpunk. Some german bands like Captain Planet, Dackelblut come to mind, but they still have a very distinct sound and they mix it with catchy guitar melodies, pummeling basslines and driving drumsounds. Great misanthropic, critical and radical lyrics in german.

From Leipzig/Germany, KENNY KENNY OH OH is an all-female band, sounding like a modern, more savage Kleenex/Liliput with their simple, fast, and super catchy EP. Charming, sharp, snotty German accents, vocals are very Chrissie Hynde a la Pretenders, sung to English lyrics. It was worth several listens before writing this tidbit, not just because I like to be thorough (um, try to), but because I just thought it was awesome. Some might call this riot grrrl, but it’s really just good, straight-forward punk.