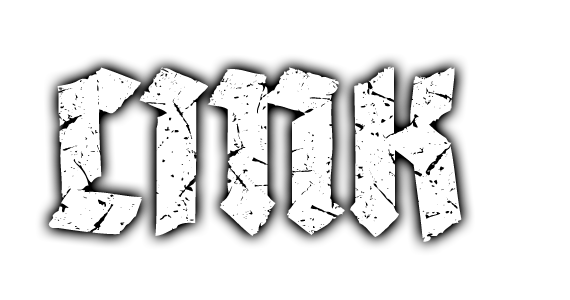 It has been a while since we posted some news about the band; a lot of things went on, some good and some bad…we had a short break after our gig at the fuk reddin fest in London, Jens went on tour with our buddy’s from ABSOLUTIST as a stand in drummer….toured Europe for over 15 days playing some amazing places. Bad news is that we will split ways with Bjorn our bass player who has been with us almost 2 years. ….he will be replaced by Geoffrey who was our bass player from 1999-2008! Thanks to Bjorn for his time and effort he put in the band and wish him all the best with his future projects! Good news is that we have a few gigs planned up already and that the studio is booked for the recording of CHAPTER IV, expect some dark and heavy tunes coming your way!!! Labels who want to participate let us know! We are also planning a European tour early next year together with another amazing band, but more news about this later! Keep an eye open for updates because there is more to come!!! LINK 2014

Belgium Link
Search
About This Site