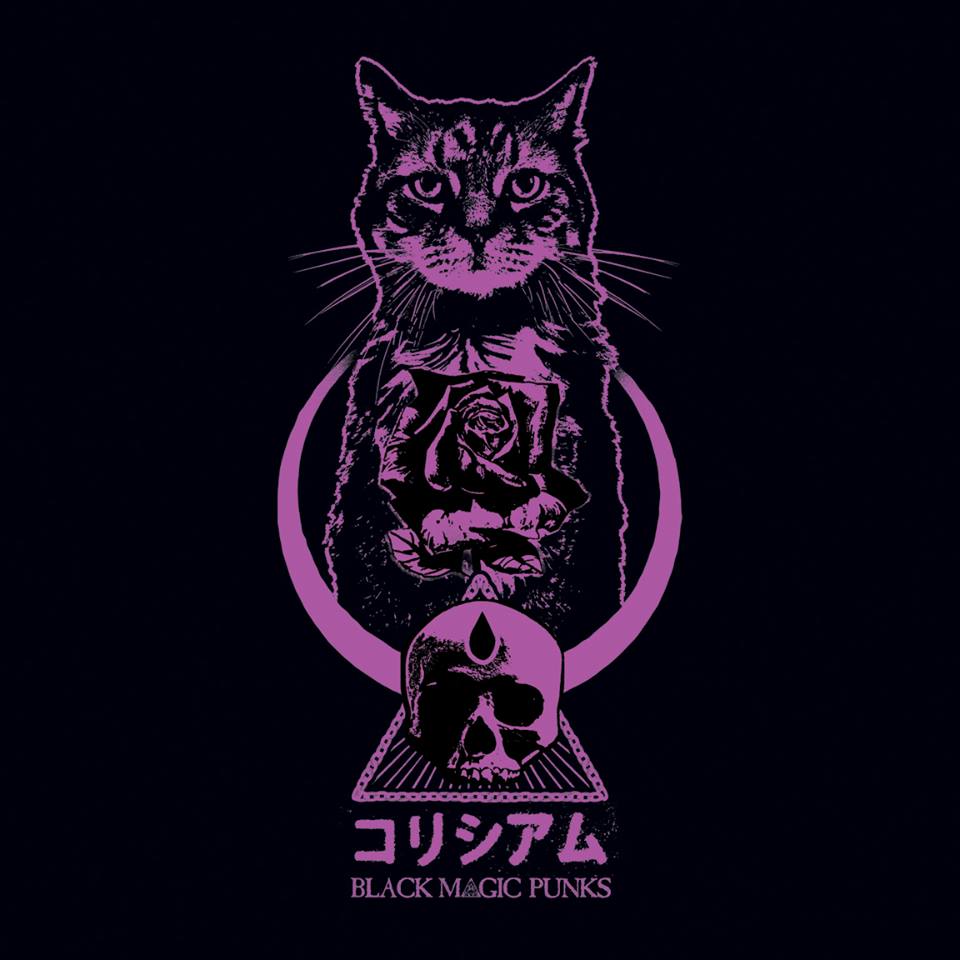 Louisvilles Coliseum are back but with some reinterpretations by the likes of Cold Cave, Atsuo of Boris, and Jawbox’s J. Robbins, who also produced the Sister Faith. Now we have the White Magic Punks: Sorcerer Remix (Justin K. Broadrick)

Last year, Louisville post-hardcore trio Coliseum gave the world a shot of adrenaline in the form of their best LP yet, the ferocious Sister Faith. And now, in December, they’re putting out a remix 12″ of Sister Faith lead single “Black Magic Punks,” featuring reinterpretations by the likes of Cold Cave, Atsuo of Boris, and Jawbox’s J. Robbins, who also produced the album. The first cut we’re hearing from that release is “White Magic Punks,” billed as a “Sorcerer” remix from Justin K. Broadrick of industrial metal titans Godflesh (who just put out an album of their own for the first time in 13 years). In Broadrick’s hands, the energetic stomp of the original becomes a slow, pummeling beast, a towering, continuously cresting tidal wave of sludge that doesn’t let up until its four minutes are over.