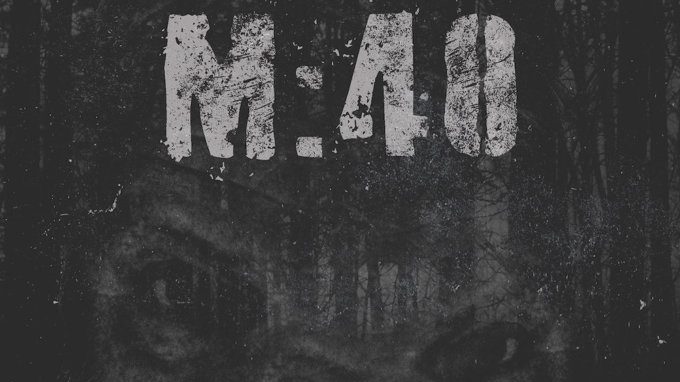 M:40 are back after a long lay off and have released a second track, which you can here below, off their upcoming LP titled ‘Arvsynd you can listen to another track which was released as a video and find out more about the LP here: M:40 Announce New LP and Release New Video. The LP will be released in collaboration with Insane Society and Phobia records (Cz), Halvfabrikat and Suicide Records (Sweden) and Deviance (France).