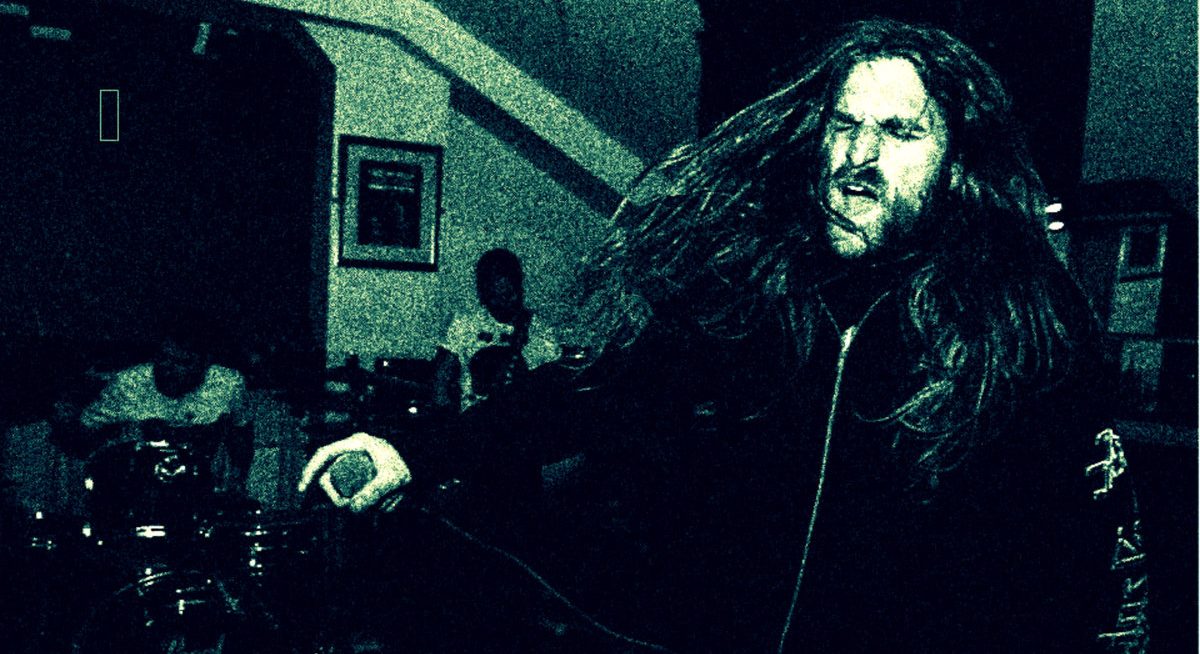 POZOGA new intense punk coming out of Ireland but is an international consortium of punks who have unleashed a couple of tracks to rake across your ears.

The word is they will have a 7″ out later this year which will feature a cover of Spanish from the eighties called RIP titled ‘No Hay Futuro’ and their own track ‘Gone to the dogs…’ which you can listen to below:

POZOGA which is Polish for ‘Conflagration’ and is what they try to do with their sound as they rip through with a driving distorted sound that will destroy everything in a big ball of flames. Recorded and Mixed by Ciaran Parnell.
We wait for the vinyl and more from POZOGA!!! Uggghhhh!!