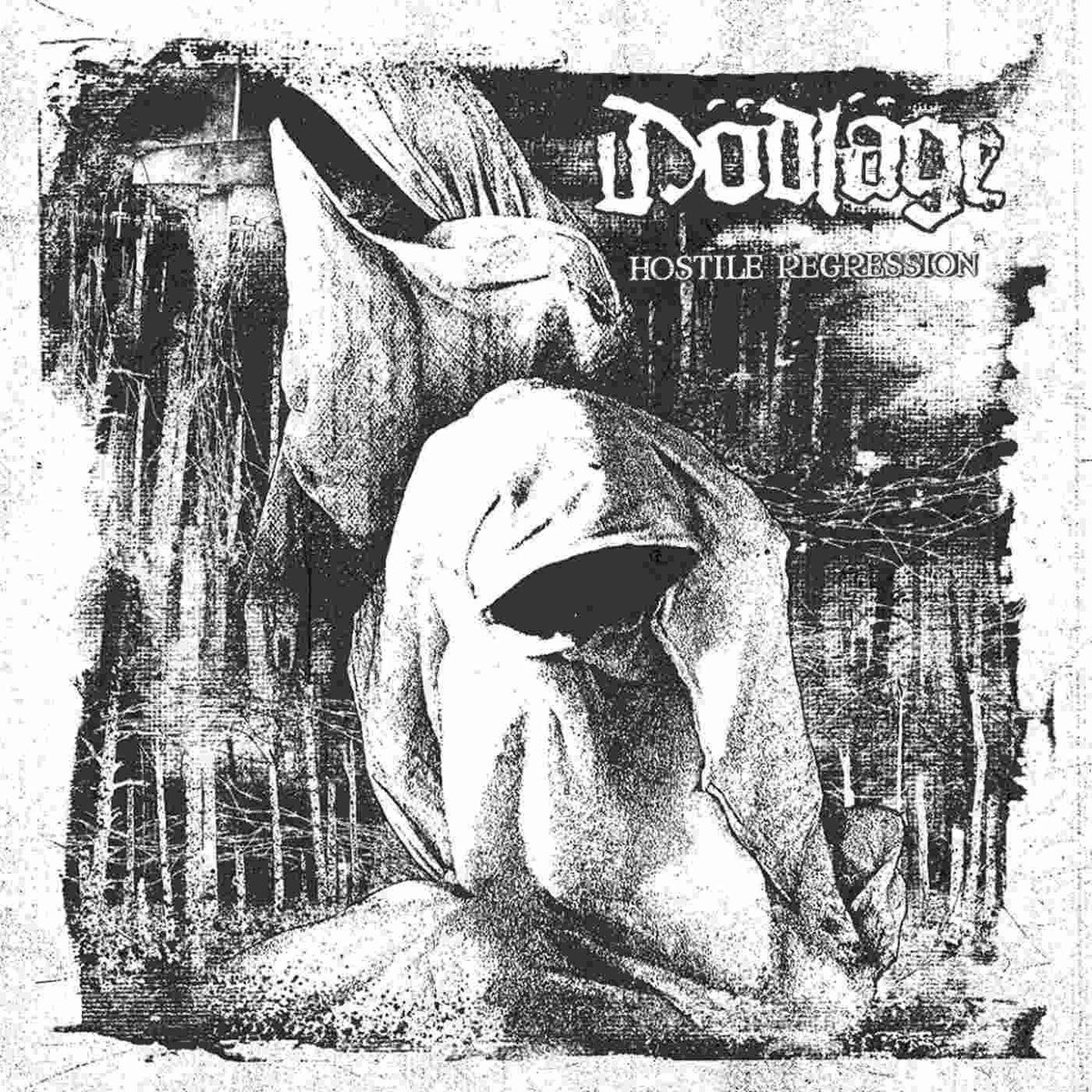 Dödläge  from Portland, US have unleashed their new LP listen below

It will be published by Phobia Records and Halvfabrikat Records in a total of 500 copies, of which 400 are on black vinyl and 100 are on white-blue splatter vinyl out July 2019.

One Reply to “Listen To The New Dödläge LP”