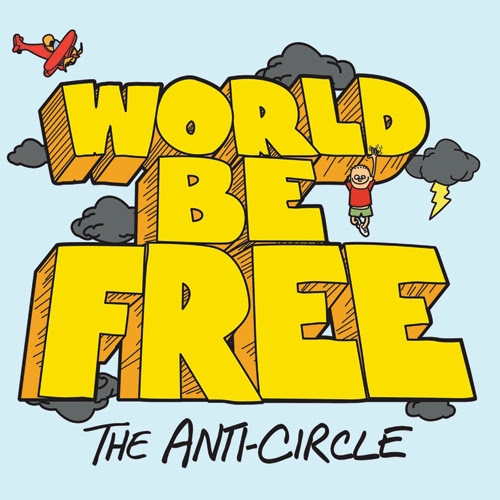 Listen To WORLD BE FREE – ‘The Anti-Circle’ LP

The new band made up of TERROR vocalist Scott Vogel, GORILLA BISCUITS/CIV’s Sammy Siegler and Arthur Smilios, Strife’s Andrew Kline, and Joe Garlipp of Despair and Envy. WORLD BE FREE released their debut album ‘The Anti-Circle’ last week via Revelation Records. With a love and appreciation for classic hardcore music and the intent to create something new and refreshing, WORLD BE FREE was formed. Released on Vinyl, CD, and Cassette on Revelation Records. This is for fans of Gorilla Biscuits and other classic Revelation bands are the main reference points here.