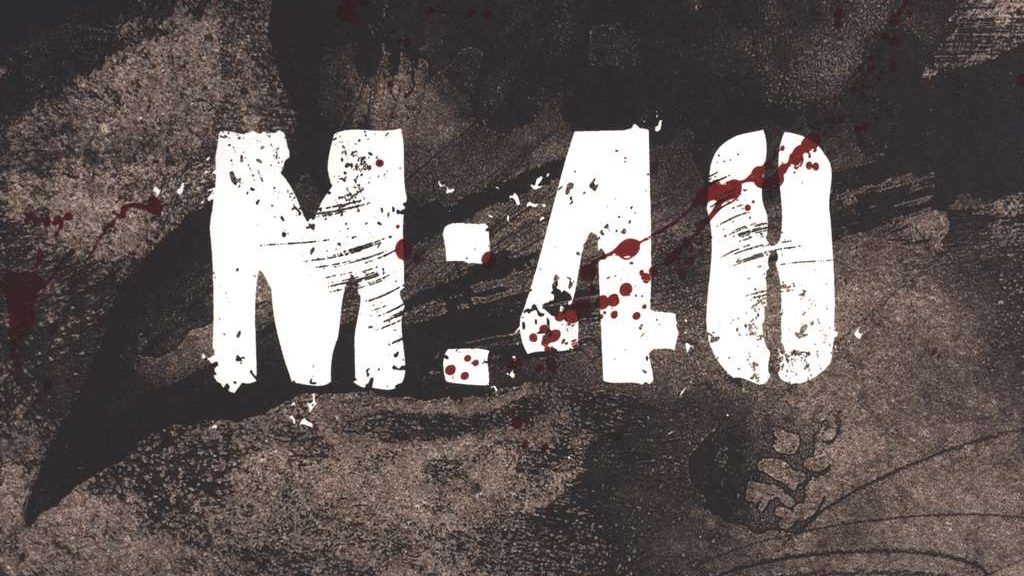 Swedish crusties M: 40 returns after seven years with a new album called “Arvsynd” . It will contain 12 songs, the fourth of which in the tracklist “In i labyrinten” has been released as a video

M:40 claims to this is their “darkest and brutal record” to have reached reality. The text focuses on the political turnover that has taken place in Sweden and the world in recent years. Name “Arvsynd”(like Heretical Sin) refers to a dying planet full of fascism and egoism that we leave here for the future generation. M: 40 according to their own words on the new album were mostly inspired by bands such as Breach, Tragedy, Cult Of Luna, Sepultura, Neurosis, Martyrdod or Wolfbrigade. The LP will be released in collaboration with Insane Society and Phobia records (Cz), Halvfabrikat and Suicide Records (Sweden) and Deviance (France).

arvsynd In i labyrinten m:40 sweden