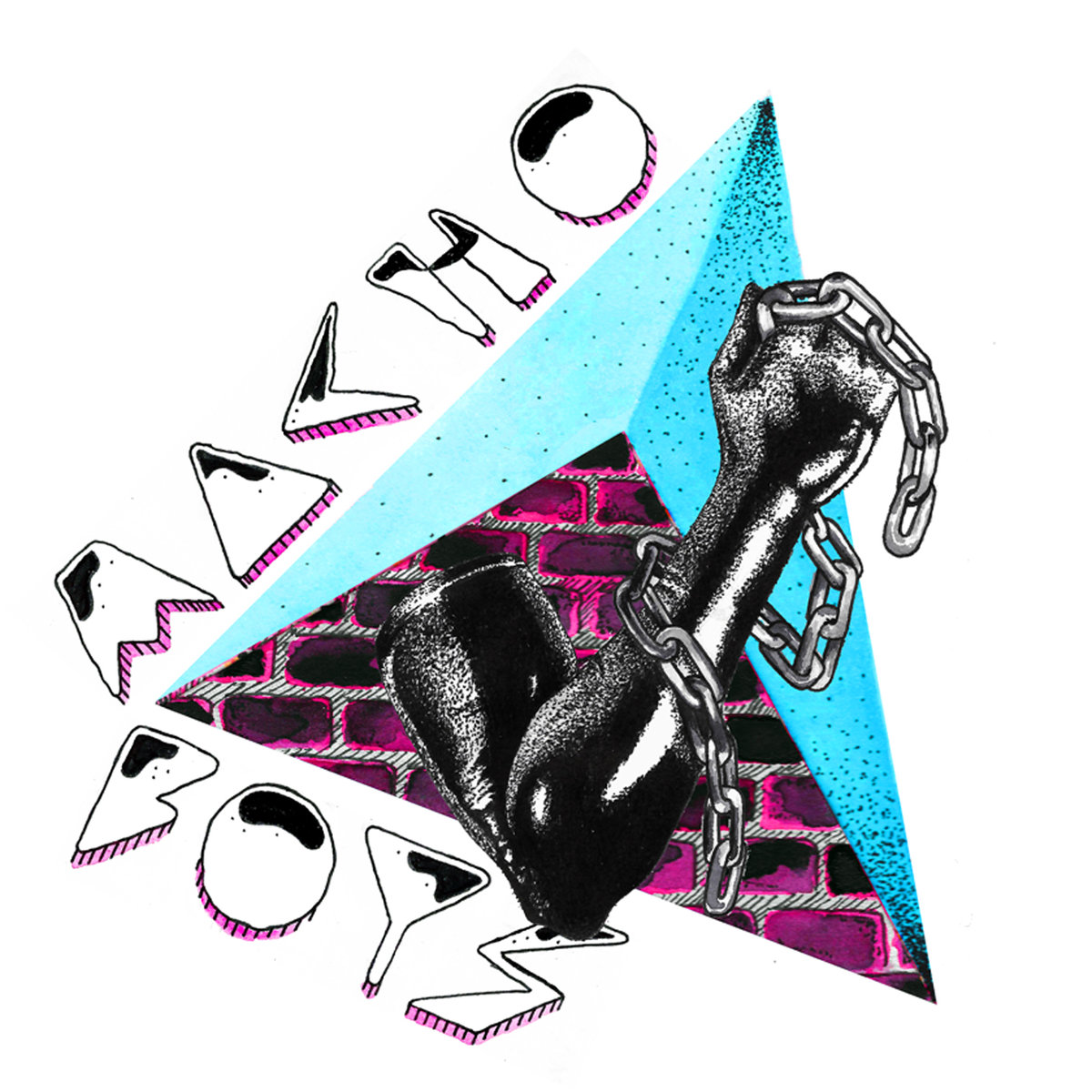 MACHO BOYS from Portland have a new 12″ out on Sabotage Records and a European tour to coincide.

“Portland’s Macho Boys are many things: A punk band. Feminists. Partial wrestling enthusiasts, etcetera etcetera. But as far as most listeners are concerned, Macho Boys should be commended for being one thing in particular: 80’s hardcore revivalists. As the group’s name would imply, Macho Boys’ debut LP is a non-stop spasm of light, pummeling rhythms in the vein of highly-revered hardcore classics, specifically the likes of Minor Threat, and boasts a sharp, angular sound accordingly. In a Coors-fueled love letter – à la the great Texas Rattlesnake –, Macho Boys storm through their 16-minute runtime with jagged discharges of puerile hardcore beatitude, not only managing to recapture the youthful energy of the treasured hardcore acts of yesteryear, but also make the sound their own through inflammatory, equally-playful tonality needed to better suit the social commentary at hand… as well as an honorary hymn dedicated to the one and only Stone Cold Steve Austin, of course. Needless to say, this record is an absolute blast; and people say you can’t catch lightning in a bottle.” From Neck Chop Records