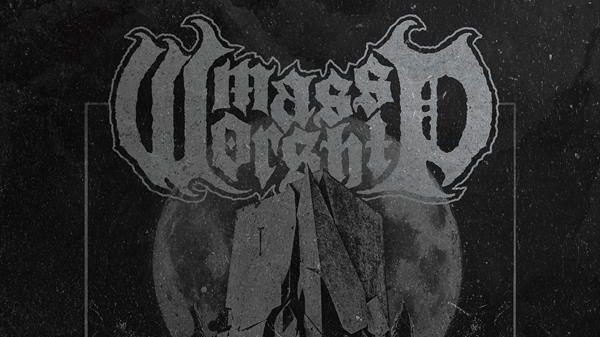 Sweden’s MASS WORSHIP are thrilled to announce the release of their self-titled debut album on October 18th, 2019. To give you a taste from “Mass Worship” the band is releasing a new recording of the song “Spiritual Destitution” which you can stream via the link below!

Hailing out of Scandinavia, MASS WORSHIP is a darkened metal band tastefully adding onto the rich legacy of Scandinavian metal/punk with their uniquely heavy and gritty sound. The Stockholm based band was officially formed in January 2018, but the members carry a rich history comprising of relentless touring and recording schedules and the future that lies ahead of MASS WORSHIP will be no different.

The band comments on the song:

“’Spiritual Destitution’ tries to define what place we find ourselves within the forces of the universe and wherever the vast darkness takes us. Our endeavors to diverge from nature has led us to be in dissonance, not only with nature but also with ourselves and as a consequence the collective decisions we make often do more harm than good.”

The first preorders are already up:

Before the release of the album MASS WORSHIP will play a number of warm up shows: