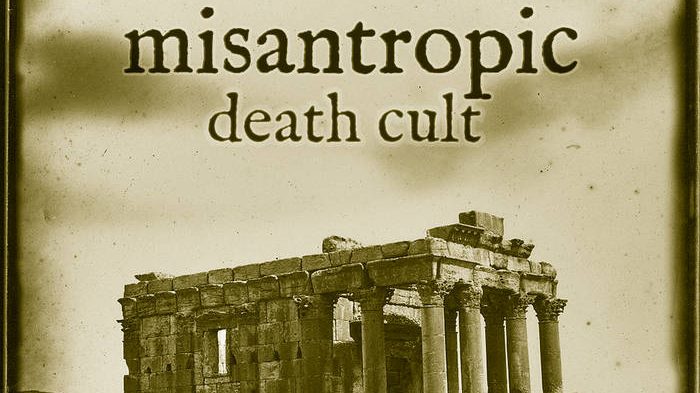 Misantropic release track “Death Cult” dedicated to those in Rojava read more below.

“This song, “Death Cult”, is dedicated to those that have taken up arms to resist religious tyranny and oppression in Rojava, northern Syria. The song will be included on the upcoming LP “Catharsis”, but considering the current situation we want to release this track now. It will be available for streaming and purchase for a limited time on our bandcamp, and all money made will go to the Heyva Sor (Kurdish Red Moon) Aid Campaign for Rojava. The track will also go out on Swedish national radio on “P3 med Marc Strömberg” this evening.”

We had some help from others on this song: Anton Täljebäck plays the violin and friends and family (Sofia, Jorunn, Rebecka, Adrian and Vilja) helped us out with some awesome back up vocals.

The “Catharsis” album will be released in a few months by Halvfabrikat Records, Scream Records and Insane Society Records. This track, and all the other songs on the album, was recorded by Erik at Ljudkross Studios. Play it loud!