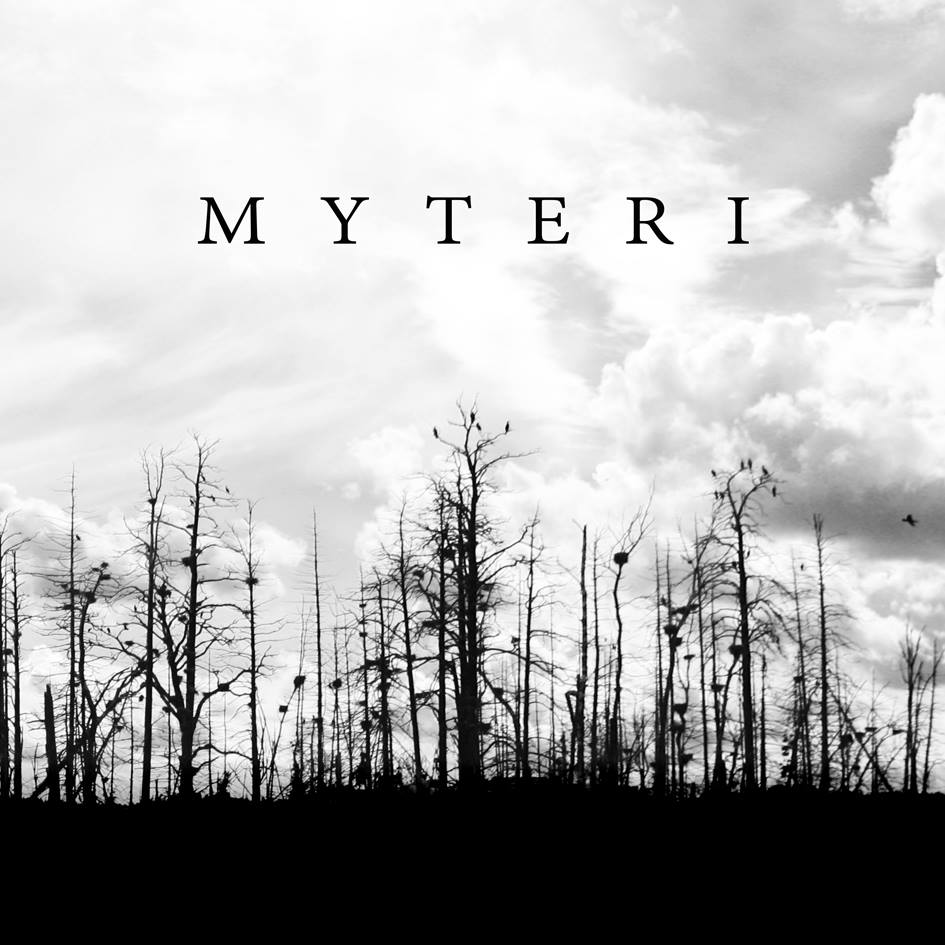 MYTERI from Gothenburg, Sweden are to release a new LP of their Swedish Crust/Hardcore Out in July 2015

Myteri arose from the ashes of Eskatologia, with this self titled release to be their debut album having release an EP last year. The album is recorded by Kim Gravander in Studio Svavel and mastered by Ulf Blomberg in Hoborec Studio. Thanks for everything!
The record will be released in July by Halvfabrikat records, Phobia records, Svoboda records, Angry Music records and The Mind Is Everything records.

myteri sweden
Search
About This Site