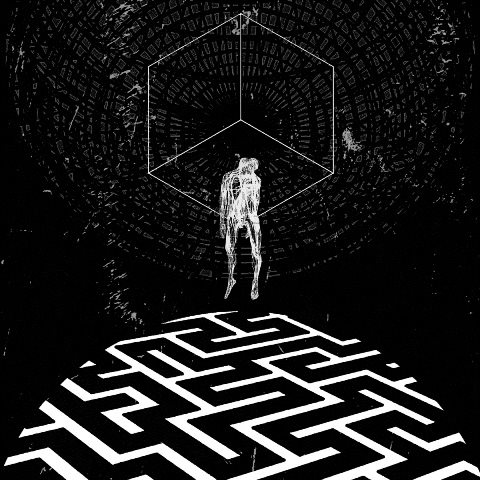 NERVGIFT / PARASIGHT split 12″LP is out now via Phobia Records, a split between Swedish and Danish crusty hardcore.

Cold northern winds bring another portion of hiugh quality d-beat/crust/punk tunes in the form of split 12″LP with Swedish metal/crust guys Nervgift and other side occupied by Danish Parasight. Nervgift should be consdiered a band of hc/punk veterans since the current line-up is formed by ex-members from Coldworker, Kvoteringen and Ond Brad Död. Their side contains fast and raw metal/ crust ride. Parasight from Denmark already released one 7″EP and one full LP and their production should be described like Motörcharged style in the vein of old good Disfear. Like a bonus you will get two screenprinted patches with band logos. Out on Phobia Records