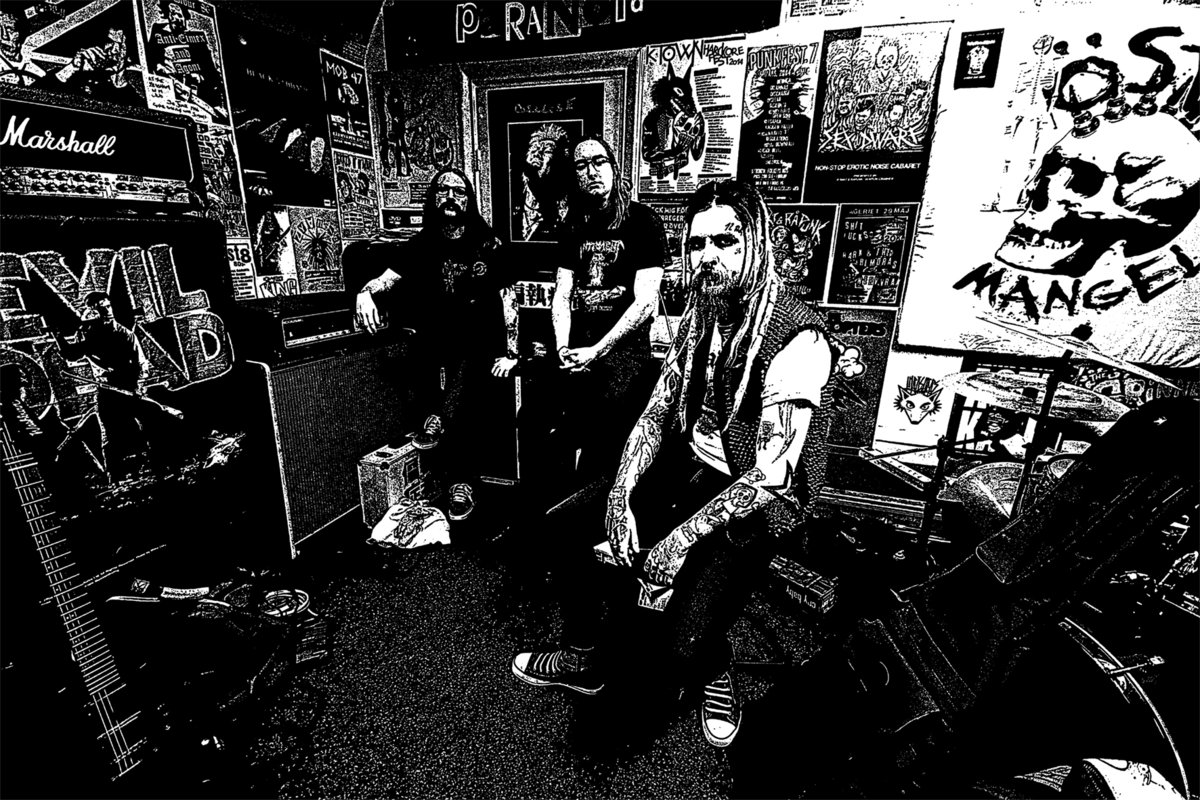 Swedish Noise mongers Paranoid have released a new track for upcoming CD compilation and have also announced they will record a new album in the next three months.

Listen to the brand new track, taken from the upcoming “The New Wave Of The Grave New Beat” compilation CD. Listen here