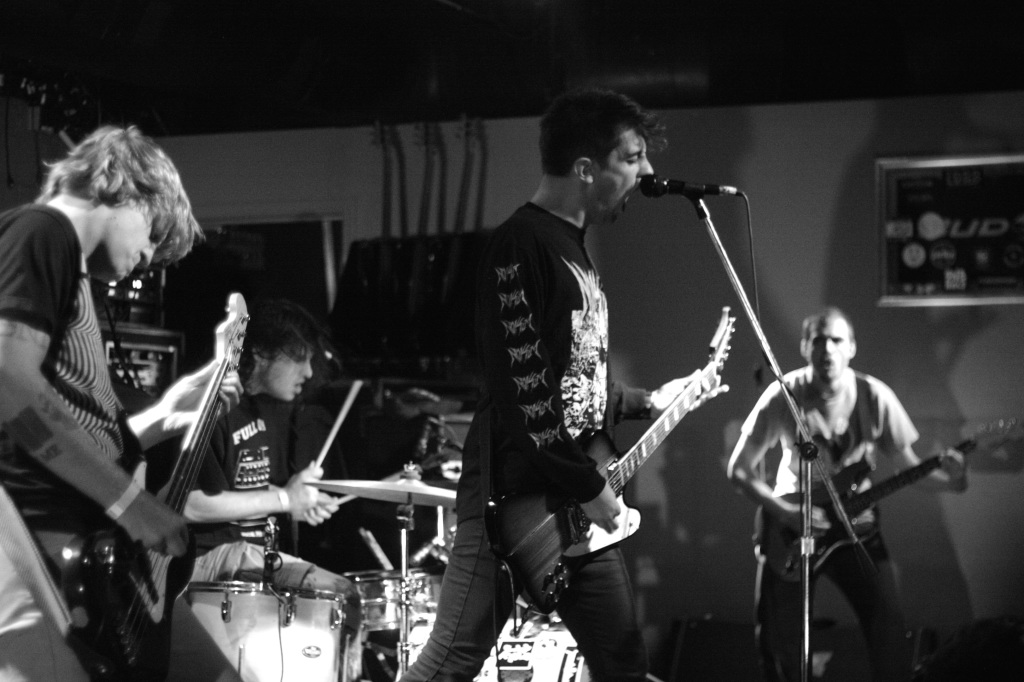 HOMEWRECKER debut their new track “Punish the Ignorance” on Terrorizer Magazine today. ‘Circle Of Death’ is due to be released on October 31st via A389 Recordings and is available to pre-order here

Coming on strong like a crustier version of Integrity, Homewrecker’s thrashy, d-beat laden sound is pretty damn thrilling indeed. ‘Punish The Ignorance’ is a fine example of the kind of prime audio violence that awaits you on ‘Circle Of Death’. Crank it up loud and see if you can resist kicking over your desk and starting an impromptu solo circle pit (spoiler alert: you can’t).

homewrecker
Search
About This Site