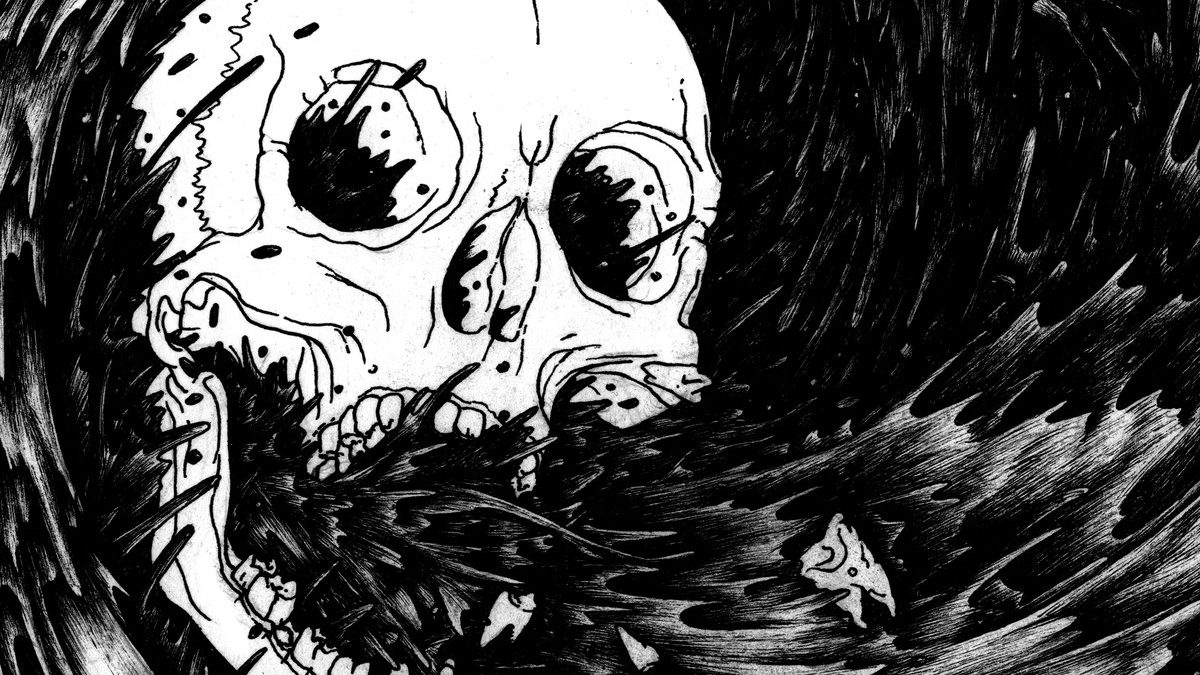 Well when I say it is new it was recorded three years ago following up Vomit Storm’s 2014 release of their first album, Mudge or be Mudged! now their new release will see the light of day on Limbless Music. This is ‘stench-ridden crossover thrash, played at a million miles an hour. ‘ according to our friend Craig Hayes of Six Noises who is usually spot on the mark. Check it out: