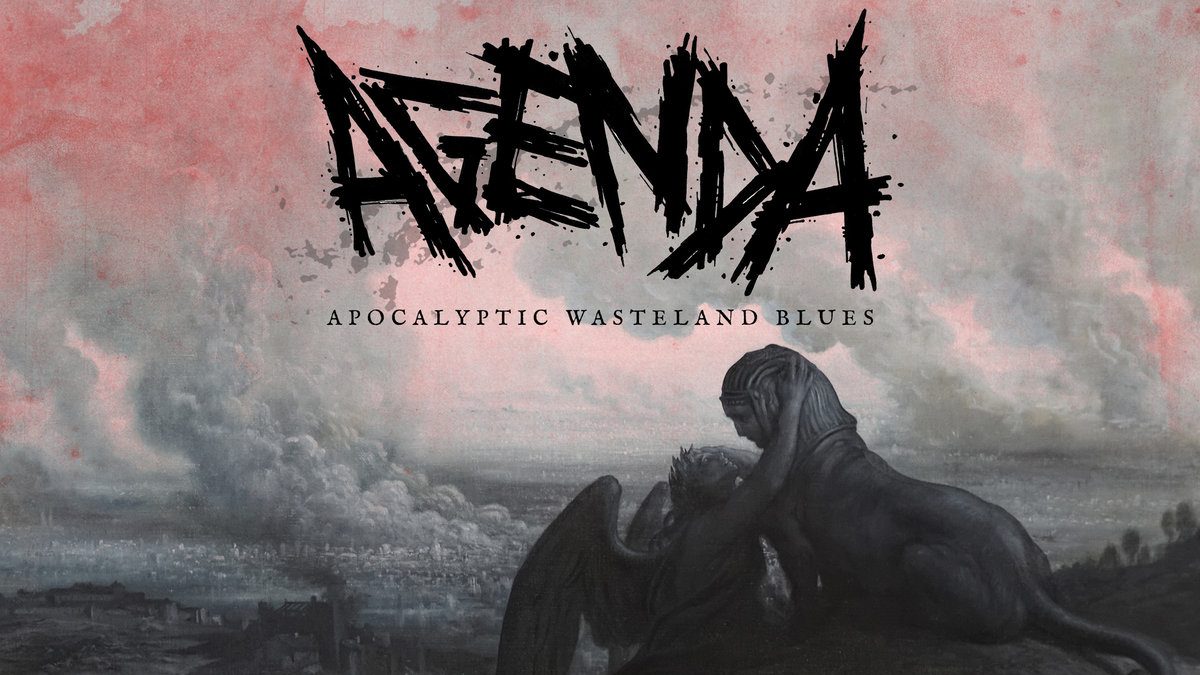 The debut album of the Norwegian crust band Agenda is out now and titled “Apocalyptic Wasteland Blues” .

Agenda have also released a video for their track ‘Life Left Behind’: